Following consultation with religious leaders and based on legal advice, the Board of Directors have approved the following proposal to allow the wearing of head coverings on religious grounds.

The rules will be communicated widely to ensure consistency of understanding and application, not limited to Referees, Area Refereeing Representatives, Competition Organisers (CCs/SRs), Coaches and BJA Clubs. Member clubs must, at a minimum, permit religious headwear that meets the above requirements.

Players who need to wear a head covering in their normal daily routines for religious reasons will be allowed to do so in all BJA controlled competition provided the covering meets the following criteria:

For example, this may mean that in a ne-waza exchange that the headwear may come loose accidentally but the next opportunity to replace it (when no progression is apparent) may be 20 or more seconds later. The continuity of the contest cannot be disrupted, as this may cause a disadvantage.

The following examples show types headwear in keeping with the criteria above and should be permitted: 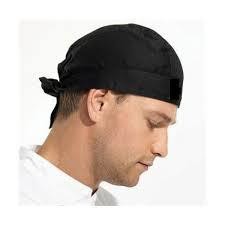 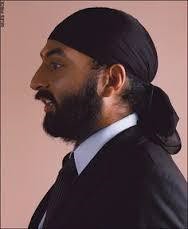 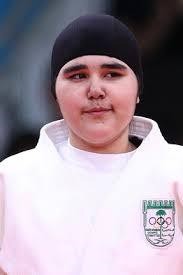 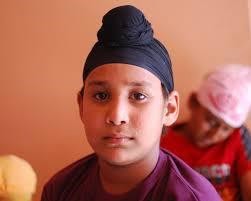 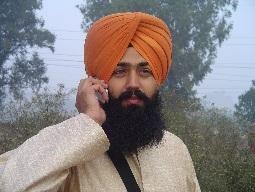 Member clubs must, at a minimum, permit religious headwear meeting the above requirements. However, they may relax these requirements at their discretion provided the headwear remains safe to wear in the club environment.

In Need of a new Lifetime Membership Card? Scroll to top
Select the fields to be shown. Others will be hidden. Drag and drop to rearrange the order.
Click outside to hide the compare bar
Compare