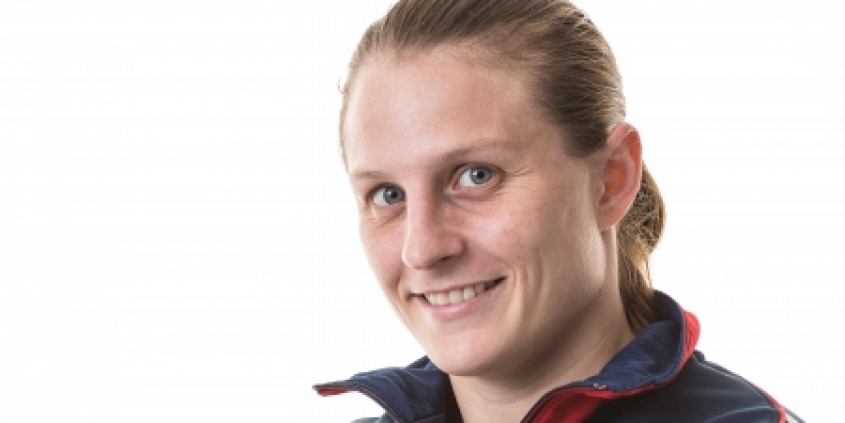 Alice Schlesinger has been arguably British Judo’s most consistent performer on the international stage over the last 18 months with only three competition finishes outside the top eight since her return to the world stage in 2015.

The -63kg judoka has also enjoyed eight podium results in that time including an emotional gold at the 2015 Dusseldorf Grand Prix and Grand Slam medals in Baku and Tyumen.

Schlesinger has continued to bring that form to the mat in 2016 with a silver medal in Dusseldorf along with seventh place finishes at the Tbilisi and Samsun Grand Prix.

“It’s been going well. I had the last two competitions that I took seventh place but I learned a lot from those competitions. So hopefully the mistakes I did then won’t happen in the Europeans and I feel good.

“In judo I think every day can be so different so you can come and lose the first fight or you can come and be in the finals so if you’re in the top level it can go either way. I think you have to come and really concentrate on the day and just hope for the best!”

Schlesinger has displayed her all-round judo this year most impressively in the Dusseldorf Grand Prix where her ability to utilise juji-gatame alongside her powerful tachiwaza played an important role in securing her passage to final, including an exciting win over former teammate Yarden Gerbi in the semi-final.

The British judoka attributes this increased use of newaza techniques down to a growth in confidence and she’s sure she can bring that bare in Kazan.

“I think it was one of my weak strengths when I came back into judo but not because I wasn’t good in newaza it was because I was scared to try it in competitions but now I have been working on it a lot more so I think my confidence is higher now so I do try it more in competitions and it works.”

A strong field awaits Schlesinger with six of the world top ten entered but she knows she’s ready for the challenge and is also looking forward to it.

“I want to come, do my best, fight well, be Alice on the mat. I have some competitions I fight differently but I think that if on the day I come and I fight like I know how to fight then there’s no reason why I can’t get a good result.”

European challenge for Cadets and Juniors

10 things to know about the European Judo Championships Scroll to top
Select the fields to be shown. Others will be hidden. Drag and drop to rearrange the order.
Click outside to hide the compare bar
Compare