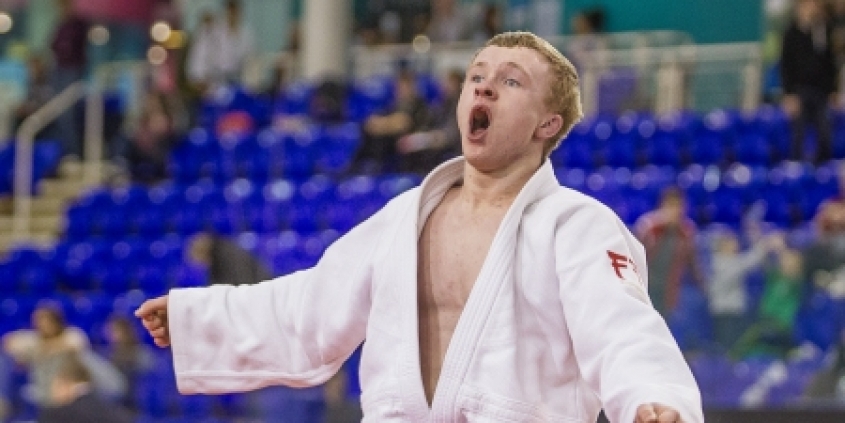 British Judo is getting ready to host a spectacular weekend of judo and will welcome judoka representing more than 500 schools at the English Institute of Sport in Sheffield on Saturday April 2nd and Sunday April 3rd 2016.

The event will take place over two days for the first time, allowing more competitors than ever before to participate in one of the most popular domestic competitions in the country.

In total, over 630 judoka will compete for the many gold medals up for grabs this weekend. The judoka, in school years 6-13, will be supported by more than 300 registered coaches across the weekend.

The British Schools Judo Championships is a development event but also a potential opportunity for coaches to spot the stars of the future.

There will also be a Rules Update Session, which will be held on the Friday (1st April) at EIS, Sheffield on the competition mats in the Netball Hall between 6pm – 8pm. The session is open to all referees and coaches.

The session will be led by Keith Merrick and will provide an update and make you aware of current key interpretations.

Timetables for the weekend’s action are available to download here.

Find out all you need to know ahead of the British Schools Championships with our comprehensive guide here.

Brits looking for more medal glory in Samsun Scroll to top
Select the fields to be shown. Others will be hidden. Drag and drop to rearrange the order.
Click outside to hide the compare bar
Compare