You are here: Home / News / Sharpen your Judo skills at Team GB’s FanZones this summer 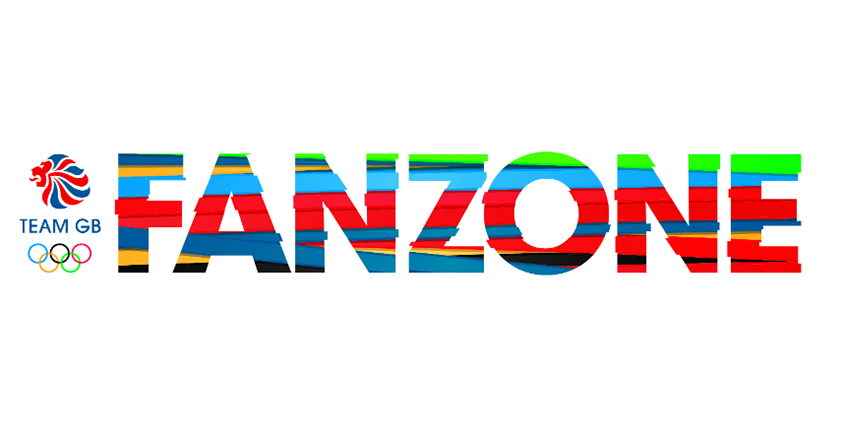 Rio de Janeiro may be some 6,000 miles away but supporters of Team GB are set to be taken closer to the action at this summer’s Olympic Games at a nationwide network of Official FanZones.

As well as following the nation’s finest athletes on their quest for Olympic glory, the FanZones will also offer fans – young and old, beginners and experts – the opportunity to try their hand at judo.

British Judo have partnered with Team GB to offer this fantastic opportunity to learn more about one of this summer’s most exciting Olympic sports. To join in with judo just get along to the following FanZones:

Dates for the Official FanZones in Glasgow (Merchants Square) and Swansea (Castle Square) are still to be confirmed.

Entry to the FanZone is free and what’s more the big screen will be the best place to catch the action and soak up the samba spirit as the nation’s finest athletes aim to make Rio 2016 Team GB’s best ever away Games.

Team GB Great, Gemma Gibbons, said: “Team GB fans are so passionate and it was fantastic in 2012 to get everyone together at locations across the country. There is something very special about everyone coming together to support Team GB. I’d encourage fans around the UK to visit a FanZone during the Olympic Games and show the athletes in Rio that they are behind them.

“It is great to see judo backing Team GB ahead of another exciting Olympic Games, and they’d love as many fans as possible to visit.”

“British Judo are delighted to be involved in Team GB’s official FanZones this summer. The FanZones will be a great place for members of the public to have a go at judo and find out more about our sport whilst getting into the Olympic spirit”, said British Judo Chief Executive Officer Andrew Scoular.

The project is a partnership between Team GB and the host venues and is funded through support from official Team GB partners Aldi, Muller and The National Lottery. For more information go to www.teamgb.com/fanzones.

Kookateki Judo Club at Royal Garden Party Scroll to top
Select the fields to be shown. Others will be hidden. Drag and drop to rearrange the order.
Click outside to hide the compare bar
Compare
Wishlist 0
Open wishlist page Continue shopping