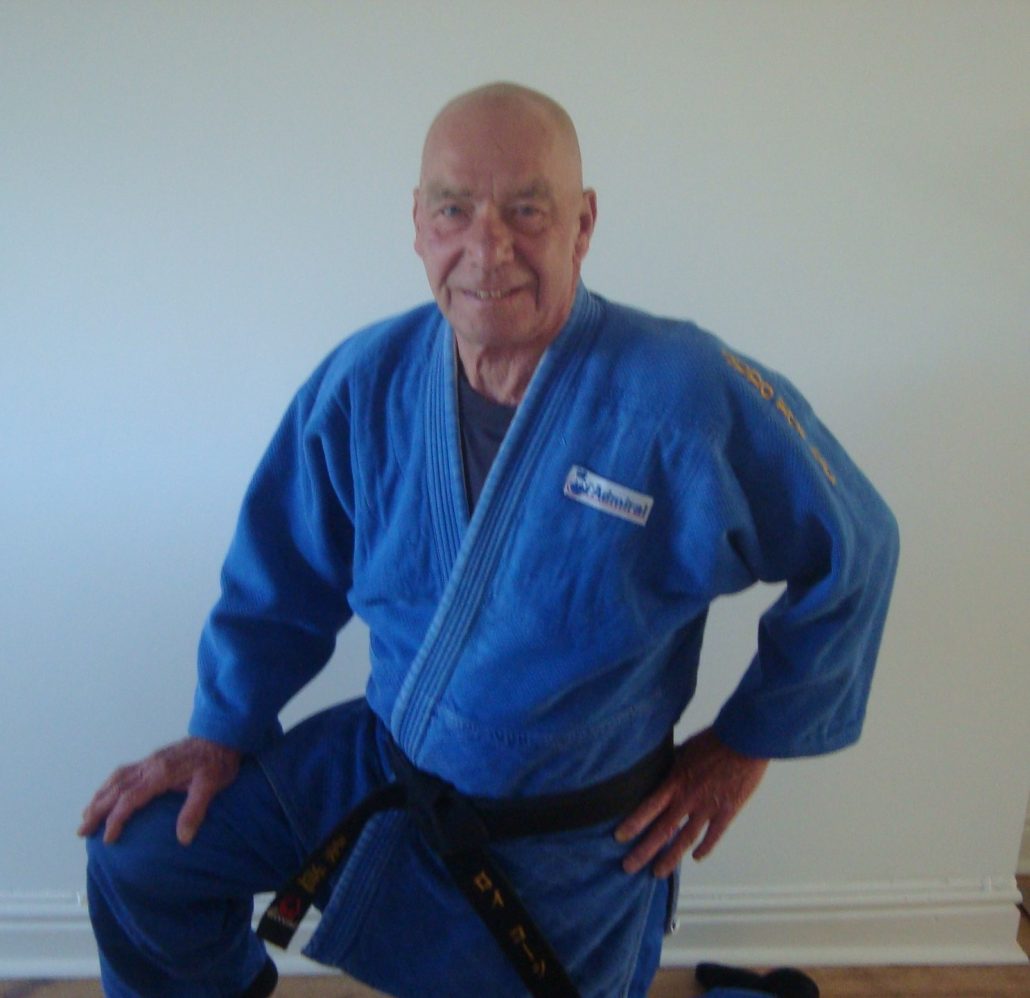 WISP Judo’s Roy Court, 2nd Dan, has been appointed MBE in the New Year Honours in recognition of services to Inclusive Judo.

The Welsh Judo Association (WJA) Life Member started in judo in 1976 at the Cardiff Central Youth Club. Over the past 35 years he became involved in running judo for people with disabilities at both domestic and international level.

Among his many achievements, Roy Court helped bring judo into the programme at the Special Olympics and has helped organise Special Needs Judo tournaments throughout the UK and Europe.

“Being awarded the MBE, firstly makes me so proud. Mainly for all the athletes and coaches I have trained over these years, also for the sport of judo.

“To have the sport recognised with this honour, proves that we are a sport for all with no barriers. I have received many honours for my work, but an MBE is the icing on the cake.

“I have worked very closely with the WJA and BJA over these 35 years.

“The WJA from the start, gave me backing for this work and were the first to instruct all Welsh clubs that we were judo for all. This programme changed my life.

“All this due to a seven year old Down syndrome girl wanting to join my session. 35 yrs ago and the backing of the WJA and BJA.”

Dan Grade Promotions – December 2017 Scroll to top
Select the fields to be shown. Others will be hidden. Drag and drop to rearrange the order.
Click outside to hide the compare bar
Compare