You are here: Home / Association news / Renshall Eliminated in Opening Round 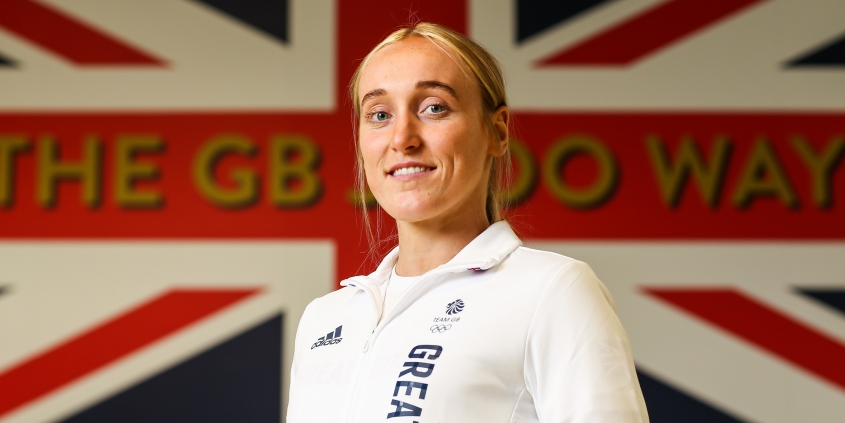 It was a tough Olympic debut for Lucy Renshall in Tokyo as she was eliminated in the opening round of the -63kg competition.

The draw counted against Renshall on this occasion as she was offered the toughest opening round of the competition……..against a Japanese fighter……on home turf……..at the Olympic Games. What more could you ask for?!

Miku Tashiro (JPN) is the current World No.3 but had only competed once in the past 18 months due to the Coronavirus pandemic, so it offered Renshall a chance to cause an upset!

Tashiro has a storied career littered with Grand Slam and Grand Prix medals with a couple of World Championship Silver and Bronze medals thrown in for good measure.

Renshall headed into Tokyo off the back of claiming her first Grand Slam Gold medal earlier this year in Antalya.

Heavy pressure from Tashiro in the opening stages of the contest forced Renshall into picking up two shidos and put the young Brit on the back foot.

Tashiro used her big-fight experience and contest management in this one though as she scored a waza-ari via Uchi-Mata halfway through the contest in the corner of the mat and Renshall was playing catch up for the remainder.

A valuable experience for Renshall however, and one we are sure will serve her well over the next Olympic cycle! 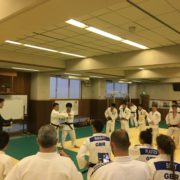 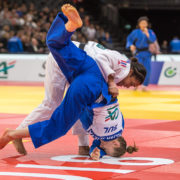 Western Area Hosts “Big Bash Bounce Back Into Judo” Day Scroll to top
Select the fields to be shown. Others will be hidden. Drag and drop to rearrange the order.
Click outside to hide the compare bar
Compare