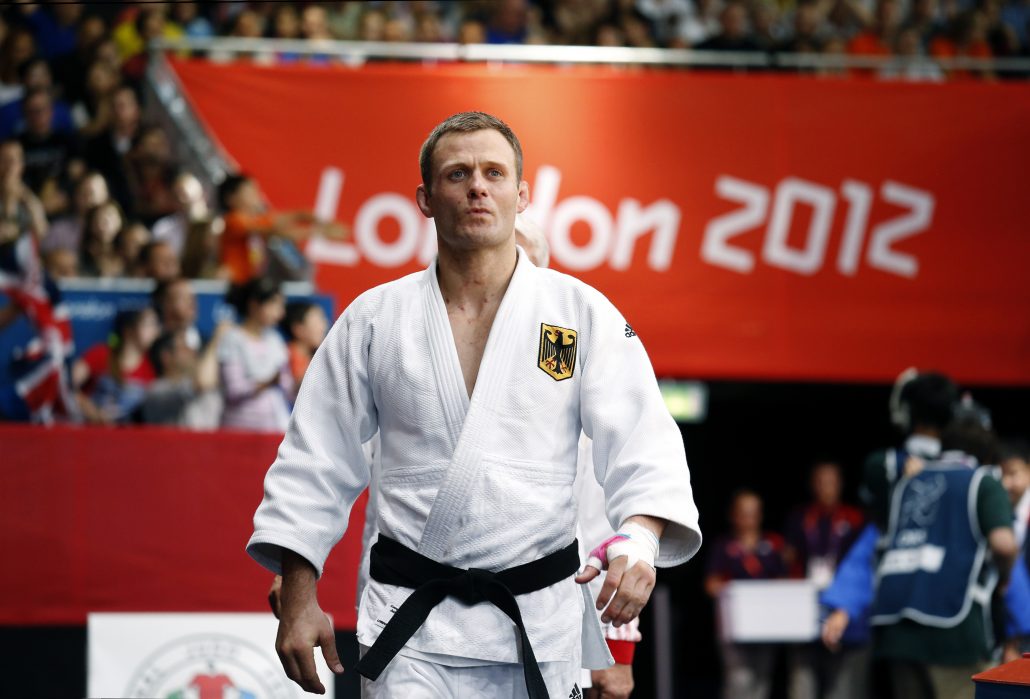 British Judo’s WCPP judoka will have the opportunity to learn from 2008 Beijing Olympic Games champion Ole Bischof when he visits the British Judo Centre of Excellence from Monday 22 to Thursday 25 January.

Bischof will spend the week working with athletes and coaches on the British Judo World-Class Performance Programme in a series of technical sessions.

“It is with great pleasure that we have the opportunity to bring over Ole Bischof to the British Judo Centre of Excellence to work with our athletes and coaches.

“As part of the WCPP, it has been our intention to bring in ‘Pool Coaches’ to enhance the WCP Coaching environment and provide additional technical support to the programme under the direction of the Coaching Team.

“Ole was renowned in World Judo for his technical and tactical Judo. We very much look forward to having him over to learn from one of the sport’s greats and get a greater understanding of what it takes to become an Olympic Champion.”

As well his gold in Beijing, the former -81kg judoka also took home silver at London 2012 and was crowned European Champion in 2005 as well as winning World Championship bronze in 2009. 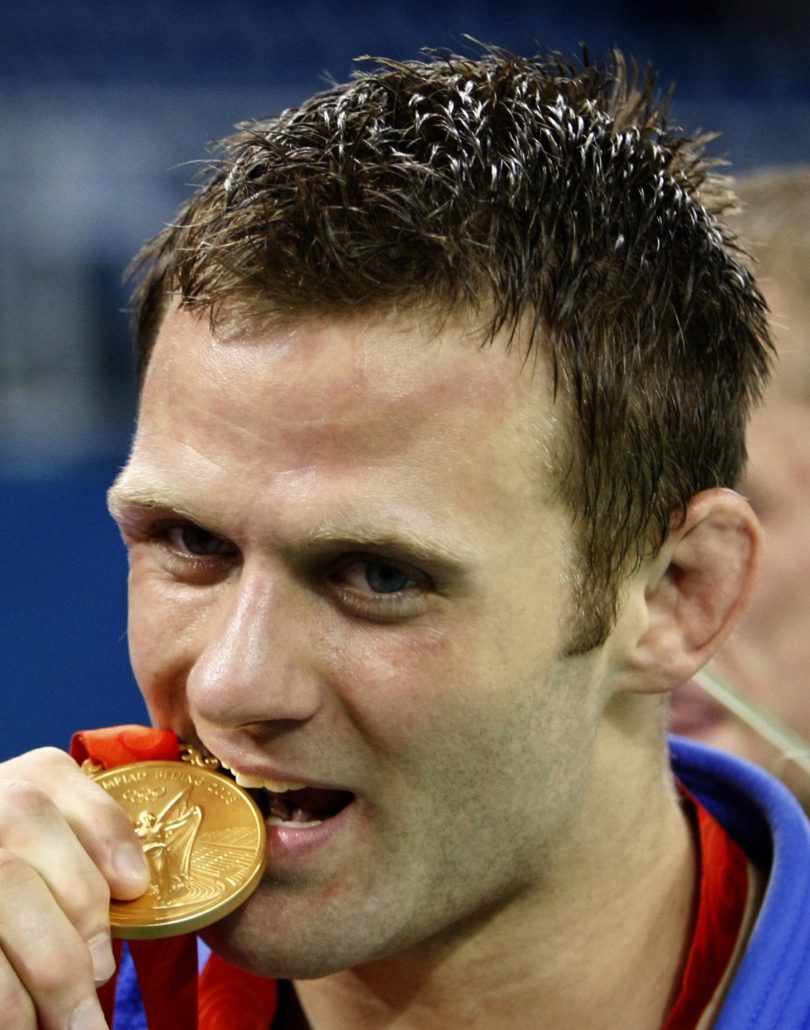 The 38 year old retired from judo in 2012 and since his retirement Bischof has been working as a consultant at PricewaterhouseCoopers. In December 2014, he was elected to the Presidential Board of the German Olympic committee as the responsible vice president for high performance sports.

The Laureus Ambassador is looking to passing on his knowledge as well as learning more about high performance sport in the UK:

“British Judo has a good history of complementing their own coaches with temporary coaches from abroad. They have had excellence results over the last few years and I’m looking forward to meeting and working with the athletes and the coaches.

“It is part of the Judo principles to help others to improve. The biggest compliment would be a British judoka tapping on my shoulder in 2020 or 2024 and saying to me ‘Ole, your hint was valuable to win the Olympics.’

“Competitive Judo continuously refines itself. The fighters nowadays are often even more athletic and can therefore perform a wider range of techniques.

“The structures of the UK sporting system has been praised all over the western world since London 2012. Now, five years later, I am curious learn more about how it has been designed, sustained and how they have improved it.” 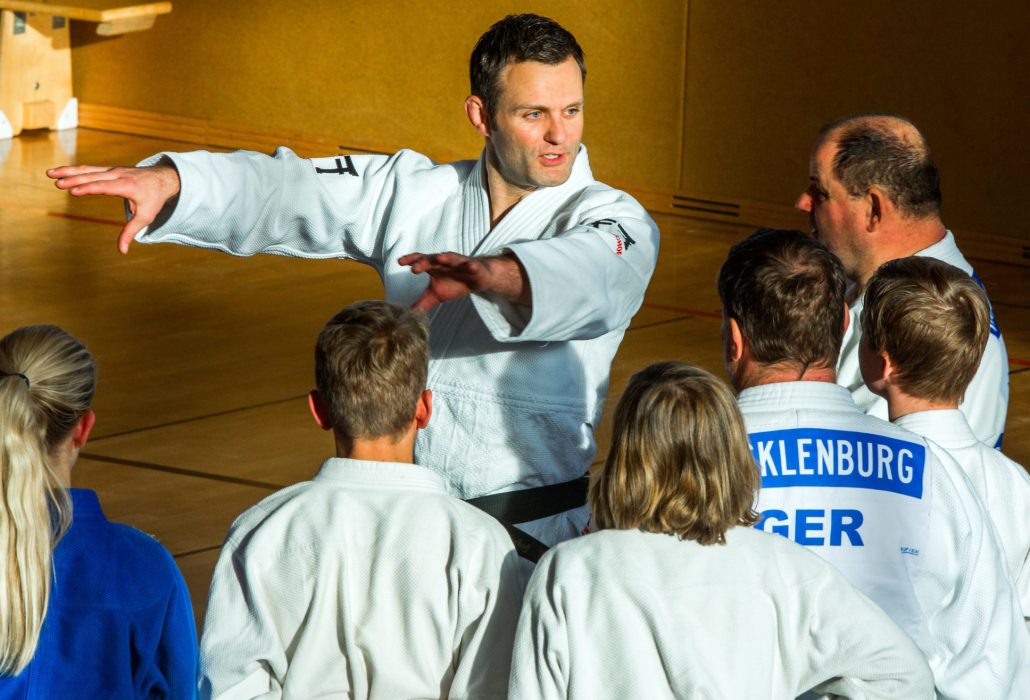 Technical sessions are also open to current members of the British Judo Junior and Senior Squads. If you would like to attend please email GB Senior Elite Performance Coach Kate Howey MBE: kate.howey@britishjudo.org.uk

No Dojo? No Problem! Derbyshire Coach Builds His Own! Scroll to top
Select the fields to be shown. Others will be hidden. Drag and drop to rearrange the order.
Click outside to hide the compare bar
Compare