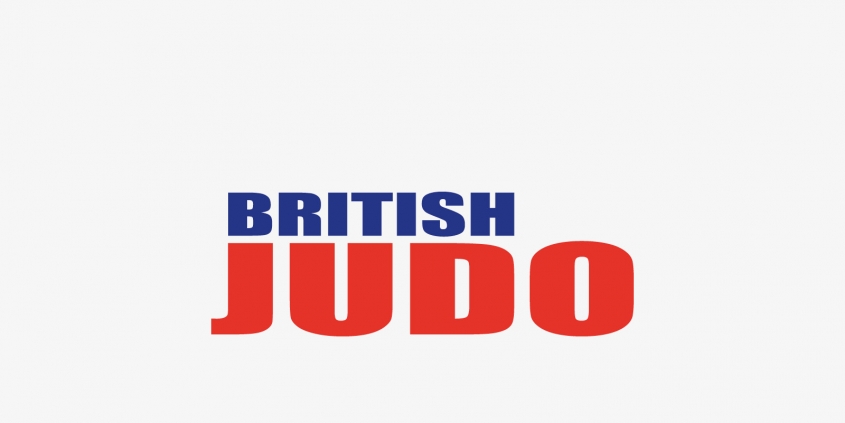 Martin Lewis (6th Dan), who was a well-known figure in the BJA in the 1960s and 1970s, died on January 25, aged 90. He succumbed to pancreatic cancer, having suffered from Alzheimers for many years.

He was also a judo referee at the 1986 Commonwealth Games in Edinburgh as well as holding a number of GB judo titles for Veterans at over 50.

A long-time member of the Budokwai, where he was Chairman, Martin taught the women’s class at the club, together with his great friend, Charles Palmer, the former BJA President and Chairman, and also former President of the International Judo Federation.

His funeral will take place at West Chapel, Golders Green Crematorium in north London at 9 a.m. on Sunday, January 29.

British Judo discussing safeguarding in sport on BBC 5 Live Scroll to top
Select the fields to be shown. Others will be hidden. Drag and drop to rearrange the order.
Click outside to hide the compare bar
Compare