You are here: Home / Association news / Kim Renicks Eliminated In Second Round at Tashkent Grand Prix 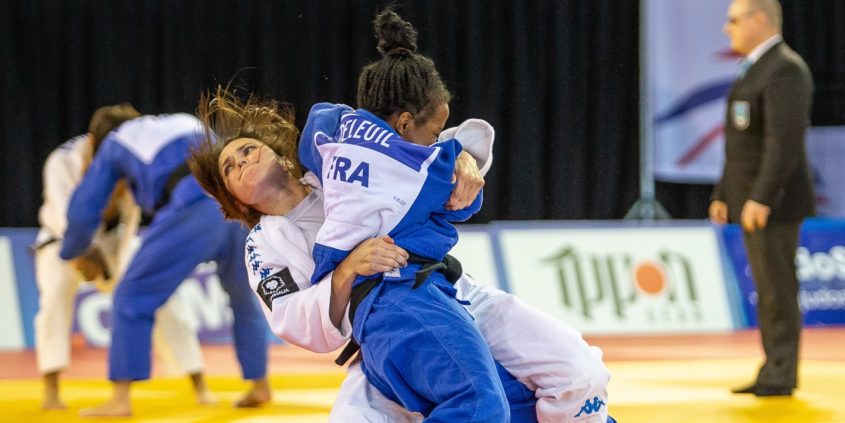 Kimberley Renicks suffered a second round defeat on the opening day of the Tashkent Grand Prix in Uzbekistan.

Competing in the -48kg competition, Renicks took on Russia’s Liliia Kiseleva in the first round. Kiseleva is the current World No.195, but could not be underestimated by Renicks as she claimed the best result of her career in Tashkent with a Silver medal at this event two years. She had not competed sporadically since then though and it would be Renicks who would claim the win.

It was a cautious start from both judoka and it looked like it would go to Golden Score with neither judoka able to gain a foothold in the contest. With just 15 seconds remaining, Renicks was able to register waza-ari in the corner of the mat as she forced Kiseleva to the mat being forcing the Russian to submit in the dying seconds.

This set up a tricky second round draw against Romania’s Monica Ungureanu – an opponent that Renicks had not defeated in her last three attempts – and it would be the Romanian that extended this streak. Renicks struggled to adapt to Ungureanu’s height advantage throughout the match and found herself being moved around the mat with ease by the World No.29. Waza-ari-awasete-ippon accounted for the Brit and eliminated her in the second round.

Tomorrow see’s Cancun Grand Prix Bronze medallist Amy Livesey take to the mat in the -63kg competition looking to add to her already growing collection medals and consolidate her place in the World’s Top 20.

The action will kick off at 6:00am (UK Time) and don’t forget to follow our social media channels for full live text commentary from all of the British athletes throughout the weekend. 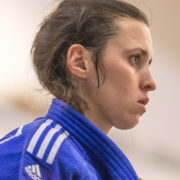 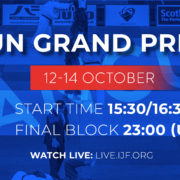 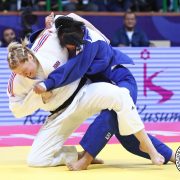 Shin Gi Tai Martial Arts Academy Nominated for UK Coaching Award! Scroll to top
Select the fields to be shown. Others will be hidden. Drag and drop to rearrange the order.
Click outside to hide the compare bar
Compare