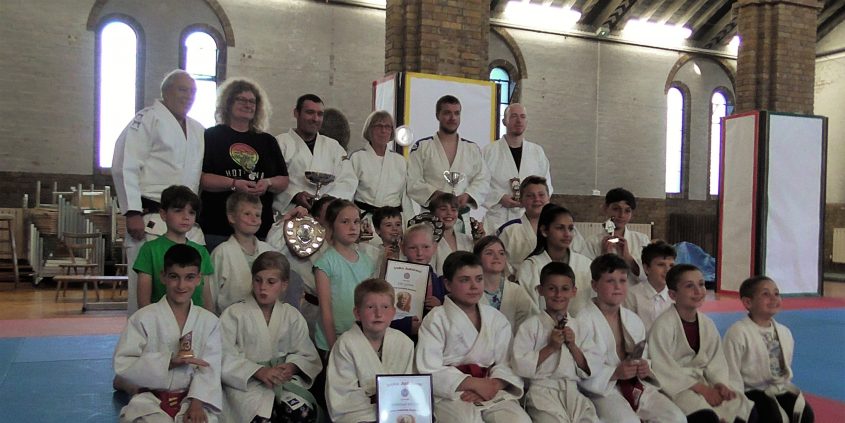 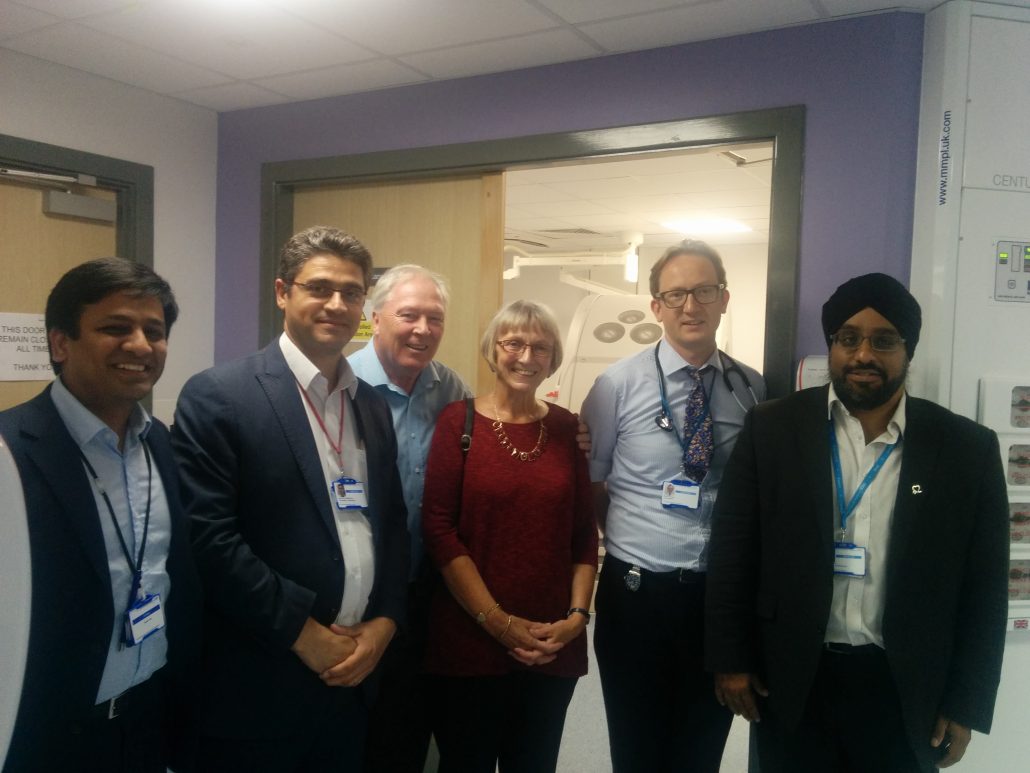 For the last 15 years, Carol has suffered from a heart condition called Atrial Fibrillation (AF) and so wanted to give back to the clinic for the outstanding treatment she’s received over the years. A father of one of the students at Iruka Judo Club, who was in his 40s, suffered from a heart attack and also wanted to support the Watford cardiac centre which helped him to recover.

To raise money for the cardiac clinic, the Walkers enlisted the help of students of Iruka Judo Club. Barry Walker explained: “We’re a small local judo club which has been established for 22 years. The aim of the club is to promote judo, but at the same time to have fun while getting fit.”

The students at Iruka raised money by holding a sponsored throw – raising money for every throw achieved by an individual in a minute.

Carol Walker also raised money completing 30 sponsored walks, and walked 870 miles throughout the year. One of the walks ranged from Harefield Hospital to Watford General, which was especially important for Carol as she was treated for AF at both hospitals. 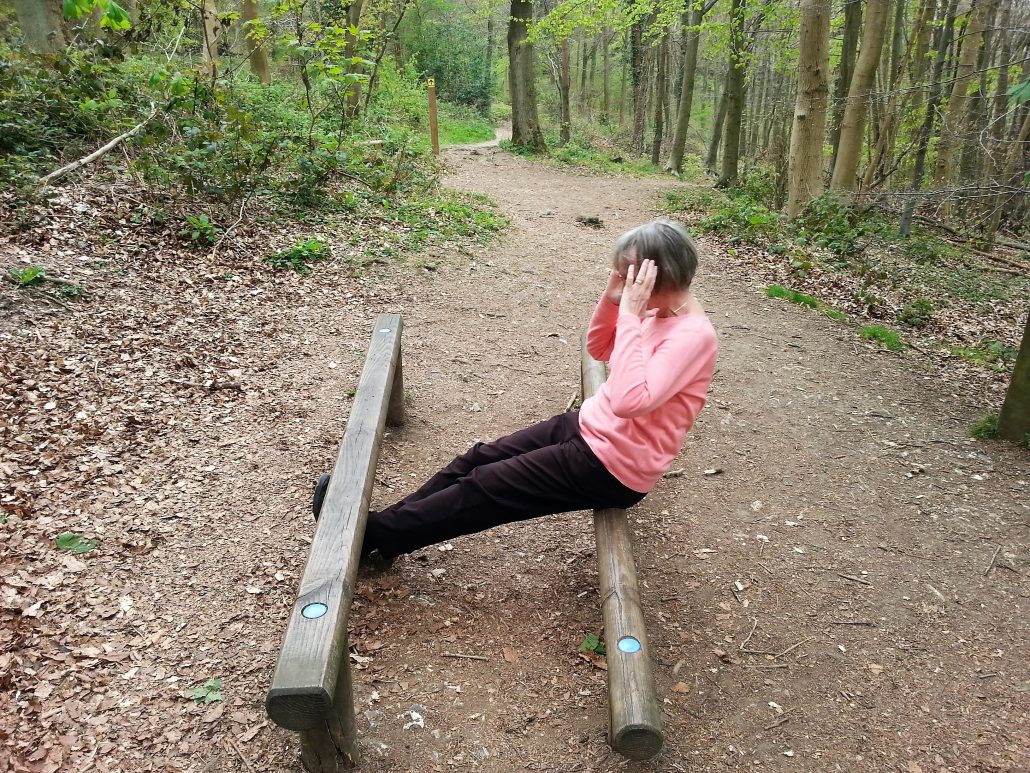 Carol and Barry Walker were invited to Watford General as a thank you for their fundraising efforts for the West Hertfordshire Hospitals NHS Trust. They enjoyed a guided tour around the new cardiac clinic as well as viewing the new CT and MRI scanners, before presenting the centre with a cheque.

Carol and Barry added: “Friends and I have received excellent care from the cardiac centre at Watford General over the years and we wanted to say a small thank you by making a donation towards buying new equipment.

“Our thanks to everyone at Iruka Judo Club, JPS Pluming, Renteq, and the Pizzey family for their fundraising and donations. The money raised – £1,765 – was just a small token of our appreciation of the dedication of the staff.”

The trust would like to thank Carol and Barry Walker, and their judo students, for their dedication in raising money for the cardiac centre. You raised a fantastic amount!

GB JUDO PREVIEW: 2017 IBSA European Judo Championships Scroll to top
Select the fields to be shown. Others will be hidden. Drag and drop to rearrange the order.
Click outside to hide the compare bar
Compare