You are here: Home / Association news / Grand Prix Night is a Belter in the North East 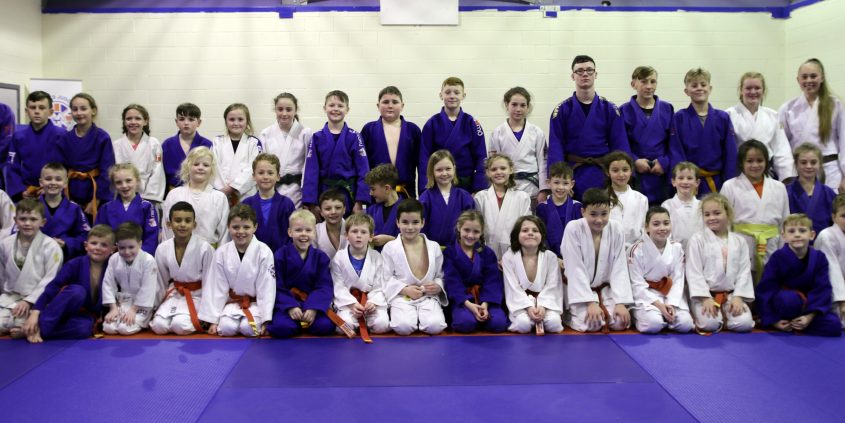 The North East Grand Prix competitions were concluded with a presentation evening in North Shields, with awards given to students and clubs who took part in the five 2018 events.

The events were hosted by four local clubs – Battlehill, Butokokan, Juno Michi and Parks – and held across Tyne and Wear and Northumberland.

Students from any Association could take part in the competitions, which were run under British Judo competitions rules.

All competitors and club points were collated on an annual leader board. The event also had unique interlocking medals representing the North East of England. The top 25 players from the 358 entries were awarded free entry into all 2019 Judo Masterclass events and presented with winners’ certificates.

Any competitor who won medals from each of the five events was also presented with medal plaques to display their awards.

However, topping the leader board was Harrison Wood (Parks) who was the only person with five golds – one from each event. Wood was also awarded a prize of two top-of-the-range judo suits to mark his efforts.

Taking first place though with a very impressive haul of 34 gold, 34 silver and 38 bronze medals was Sportif Blue. 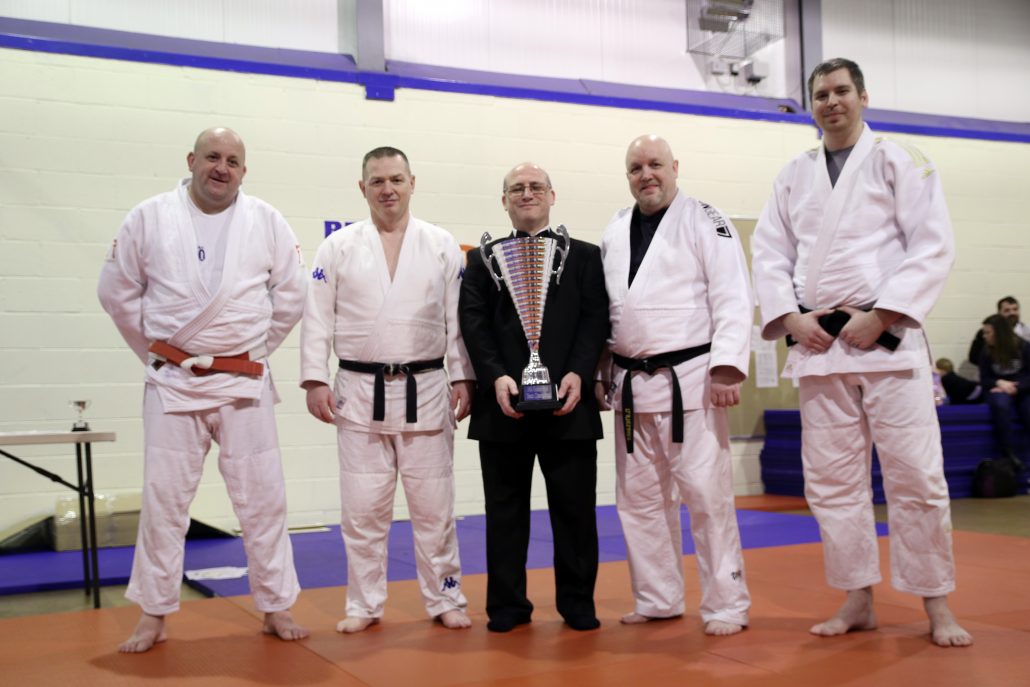 British Judo in Paris: Did you know? Scroll to top
Select the fields to be shown. Others will be hidden. Drag and drop to rearrange the order.
Click outside to hide the compare bar
Compare