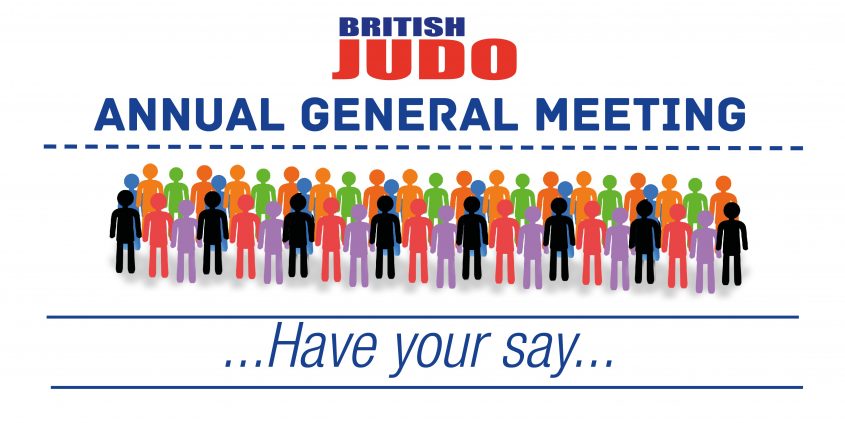 As part of the Meeting, the Board proposed to change the Memorandum & Articles to ensure that the BJA becomes fully code compliant with UK Code for Sports Governance.

The change was unanimously agreed by all attendees on the day.

The following change will be made:

8.1: Resolution to amend Memorandum and Articles – Point 35 – The Nominations Committee

And replace with new Point 35:

35. The Nominations Committee shall consist of:

35.1 An individual appointed by the Council from their numbers;

35.2 the Chair of the Association or Vice Chair as substitute; and

35.3 three Independently Appointed Directors (Appointed by the Board), one of whom shall be the Senior Independent Director.

35 A. The Chair of the Association shall chair the Nominations Committee on all occasions other than during the appointment of the Chair of the Association if that Chair is standing for the appointment as Chairman (During these occasions, the Senior Independent Director shall chair the Nominations Committee). 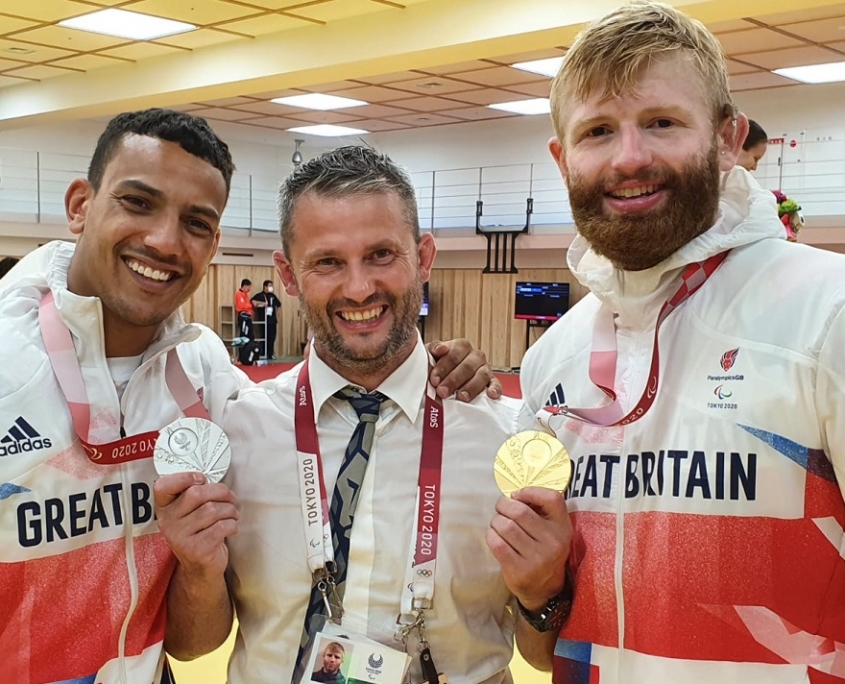 Image Gallery: Awards Evening 2017 Scroll to top
Select the fields to be shown. Others will be hidden. Drag and drop to rearrange the order.
Click outside to hide the compare bar
Compare