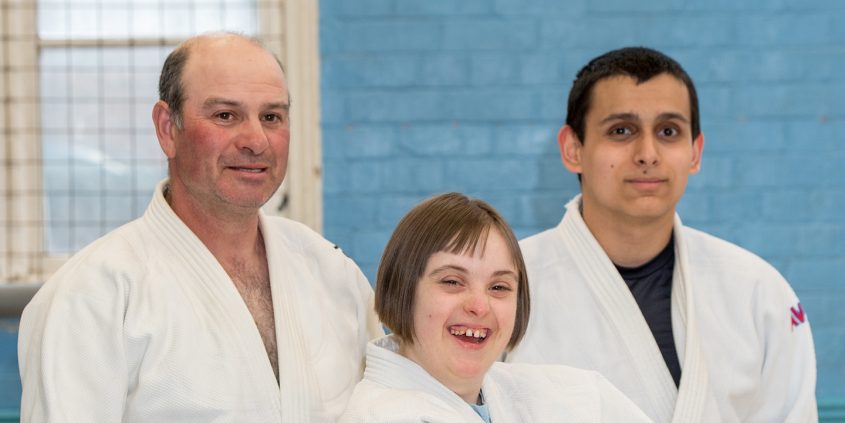 Georgina Grayson has been celebrating recently after bagging herself a brown belt on her 23rd birthday! 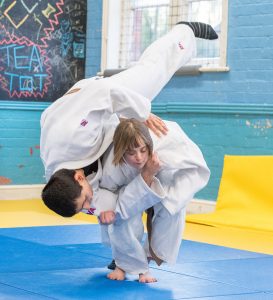 Georgina, from Horncastle, Lincolnshire, has become the first female with Down’s Syndrome to secure the prestigious brown belt. But she is not stopping there……she is aiming to go all of the way and secure the coveted black belt (the highest grade possible).

She was understandably delighted with the award, as are all of her coaches, fellow judoka and Mum Sarah.

“It’s absolutely brilliant what Georgina has achieved. We’re all so proud of her.”

“She worked so hard for her brown belt and her reaction when s
he achieved it mean everything to her. She leapt into the air and the smile on her face…it was something that we’ll never forget” 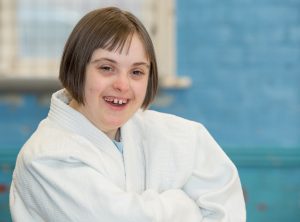 Her parents initially had concerns that Georgina wouldn’t be able to cope due to her condition but Georgina’s incredible commitment to judo and her will to win which leaves her just one promotion away from the coveted black belt.

Sarah added: “It would have been so easy for her  to sit back but she is so positive”

“She’s already talking about a black belt – and qualifying to teach children at the club!”

And what does Georgina make of it all? “I love judo,” she says, “and I love coming to the club. It’s brilliant.”

Congratulations Georgina and we hope to see you in a black belt one day!

Design the Medal for the 2017 British Championships!

Social Media Round-Up: 24 April – 30 April Scroll to top
Select the fields to be shown. Others will be hidden. Drag and drop to rearrange the order.
Click outside to hide the compare bar
Compare