You are here: Home / GB Judo / Cadets in action at European Championships 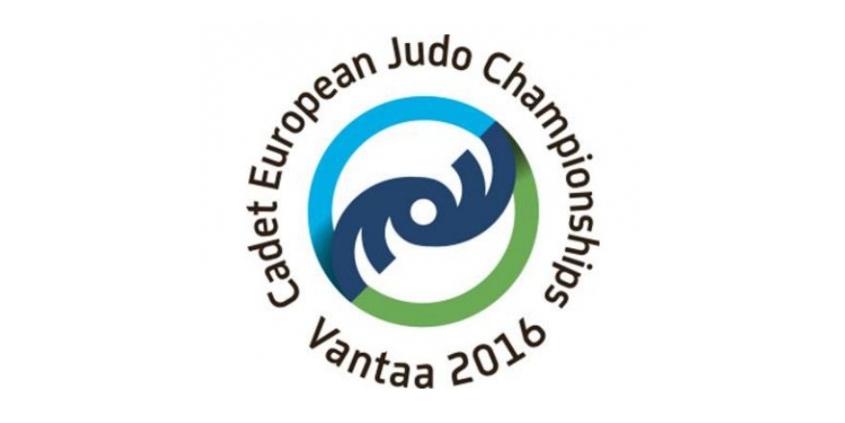 A 15 strong British team will be in action this weekend at the 2016 European Cadet Championships in Vantaa, Finland, July 1 – 3.

Following the first Trademark camp in May the team was identified from Home Nation programme nominated players and in line with the 2016 Cadet Identification Policy which emphasises technical performances against two key Trademarks along with performance behaviours and competition results.

Each member of the team has displayed their ability against key trademarks specifically ‘Throw for Ippon’ and ‘Win in Newaza’ including at identified Cadet European Cups.

They will now have the opportunity to test themselves against the best Cadet players in Europe with a further eye on the GB Futures programme later this year which will see selected players given the chance to further develop their technical abilities.

The last British judoka to medal at the European Cadet Championships were Lubjana Piovesana and Neil MacDonald in 2014, both of whom are currently on the British Judo World-Class Performance Programme.

“British Judo announced the GB Cadet Strategy in January 2016 which aims to change the focus of the cadet age groups from performance to technical development for longer term success as senior players. The European Cadet Championships will be another opportunity for talented British cadet players to experience international competition and demonstrate their ability on route to the GB Futures programme which will expose cadet players to high levels of technical judo in Japan.”

Competition starts from 0730 GMT on each day with live coverage via eju.net. Follow @BritishJudo on Twitter for end of day results updates

You can find the full selection here: https://www.britishjudo.org.uk/gb-team-identified-for-2016-cadet-european-championships-1-3-july-vantaa-finland (please note Henry Wakes has withdrawn due to injury)

Colin Oates on his journey to Rio 2016

Jean-Paul Bell discusses 2016 Rio preparation Scroll to top
Select the fields to be shown. Others will be hidden. Drag and drop to rearrange the order.
Click outside to hide the compare bar
Compare