You are here: Home / Events / Bronze for Greenhough At IBSA European Championships 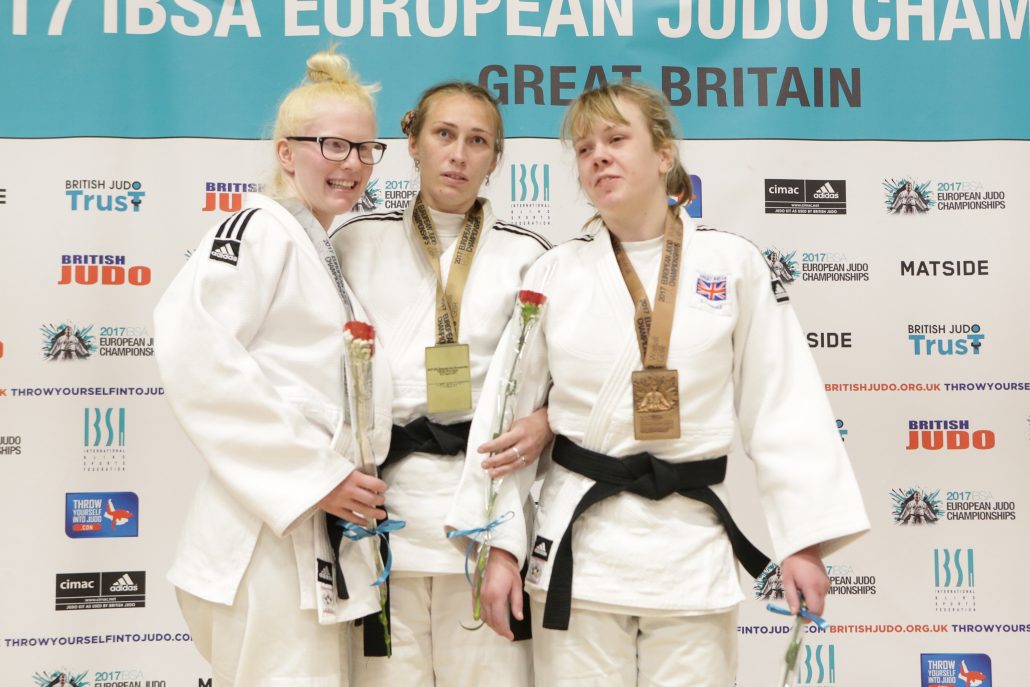 Natalie Greenhough’s bronze medal got the 2017 IBSA European Judo Championships off to a good start for GB Judo on Friday 4 August in Walsall.

Greenhough (Crawley Judo Club) came through some toughs fights on the day to finish behind Russia’s Olga Zabrodskaia and Croatia’s Lucija Breskovic. This was the -70kg judoka’s first senior major championship medal. 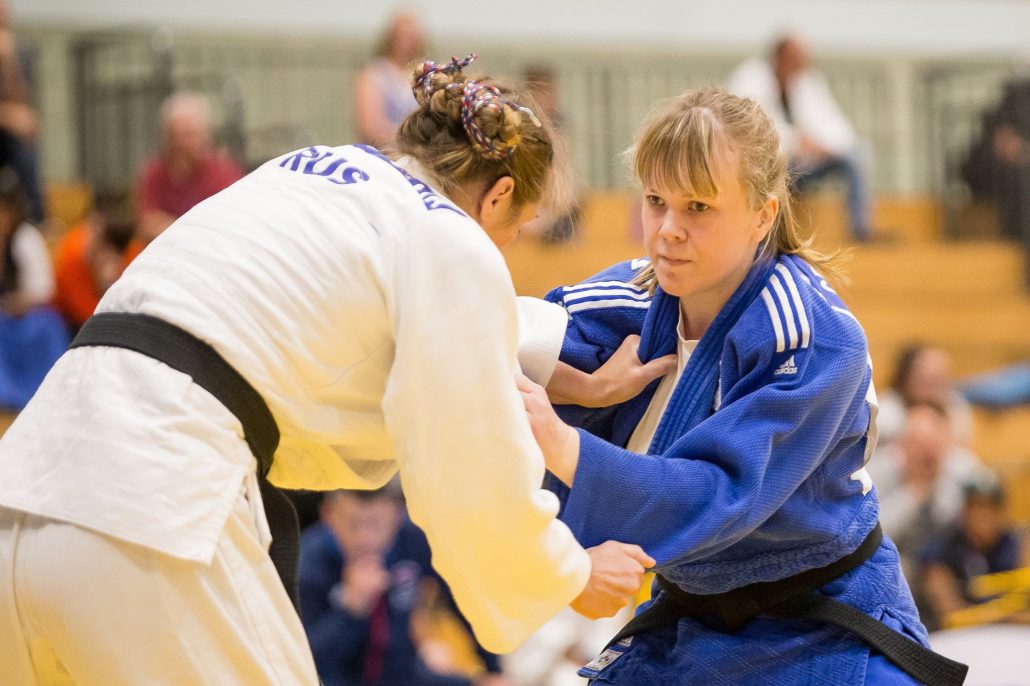 “She’s been training hard. It’s great experience again to pick up that medal and hopefully that will and inspire her onto the next Games.”

Devizes Judo Club’s Evan Molloy impressed on his debut with a seventh place finish at -73kg. Molloy made a very impressive start defeating Sweden’s Oscar Widegreen. Molloy went ahead by three waza-ari with a mix of tachiwaza and newaza before finishing the contest with an ippon score via osaekomi. 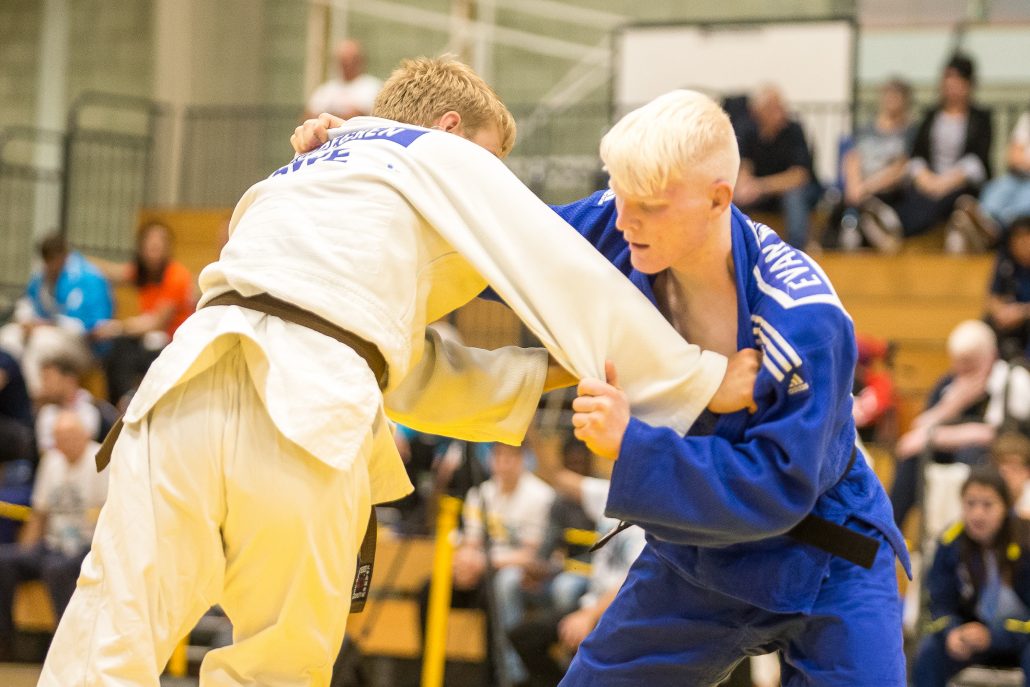 In the quarter-final he took on 2016 Paralympic champion Ramil Gasimov and the Azerbaijani judoka was step up in class. Molloy looked to attack early but was countered well by his more experienced opponent for ippon. Georgia’s Ivane Bibilashvili was next up and once again Molloy went on the attack early. The Georgian judoka made a poor attack and Molloy took advantage with another win via osaekomi.

That win put Molloy into the repechage final against Ukraine’s Serhii Kotenko with the winner going into the bronze medal match. The World and European medallist was just too good though as he transitioned well into newaza and forced Molloy to tap out via juji-gatame.

Speaking straight after the fight, Molloy was pleased with his debut performance:

“I think it’s been very valuable because we come into this competition with me thinking ‘At the end of the day all the top players they’ve got something to lose and I don’t.”

.@evan_molloy finished 7th on his IBSA European Championship debut. Here is what he had to say about his day #WeAreGBJudo #VIJudoEuros2017 pic.twitter.com/7Rqh53GvwI

Connah Anders was also in action today but the -66kg judoka lost out in the first round to Magnos Nhanco of Portugal.

Tomorrow will be the turn of the heavyweight judoka with Elliot Stewart (-90kg), Chris Skelley (-100kg) and Jack Hodgson (+100kg) in action.

You can also follow the action through our Exclusive Live Blog and all of our British Judo social media accounts:

Skelley crowned European Champion Scroll to top
Select the fields to be shown. Others will be hidden. Drag and drop to rearrange the order.
Click outside to hide the compare bar
Compare