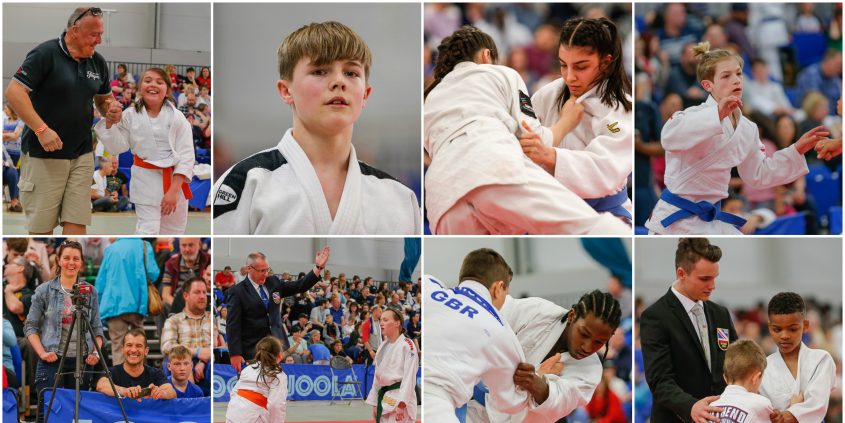 It was a fantastic weekend in Sheffield for the British School Championships 2017, held at the English Institute of Sport. Over 650 eager judoka competing for the gold medal across 91 categories.

Let’s take a look back at the weekend in pictures:

The guys have been hard at work preparing for the British School Championships this weekend! pic.twitter.com/hMLi1BqlMH 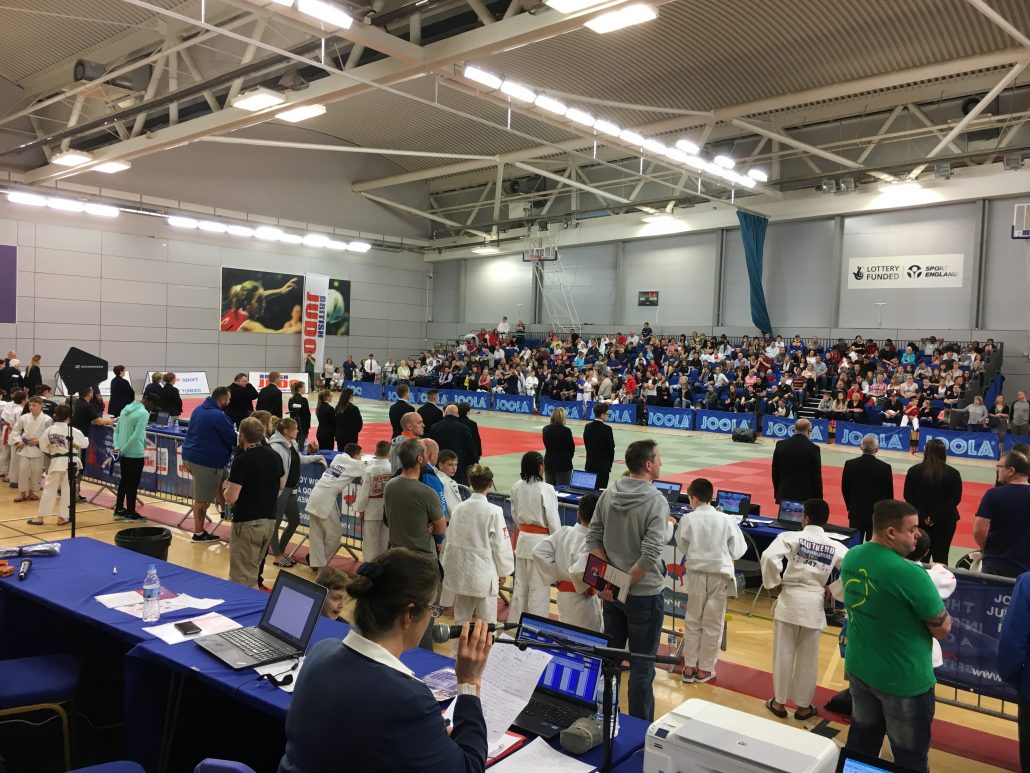 Each day began with an impeccable moment of silence and applause for Roy Luff who sadly passed away last week. 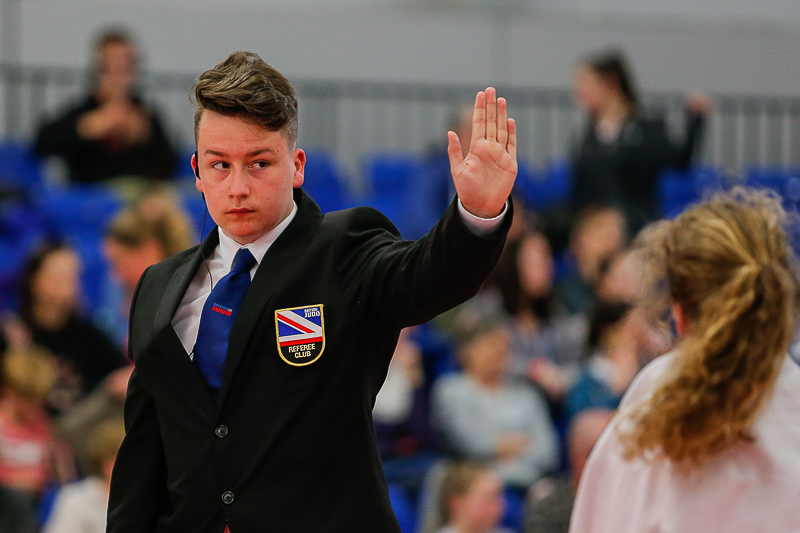 18 young referees were on hand to assist with officiating across the weekend – the highest amount we have had for the event! 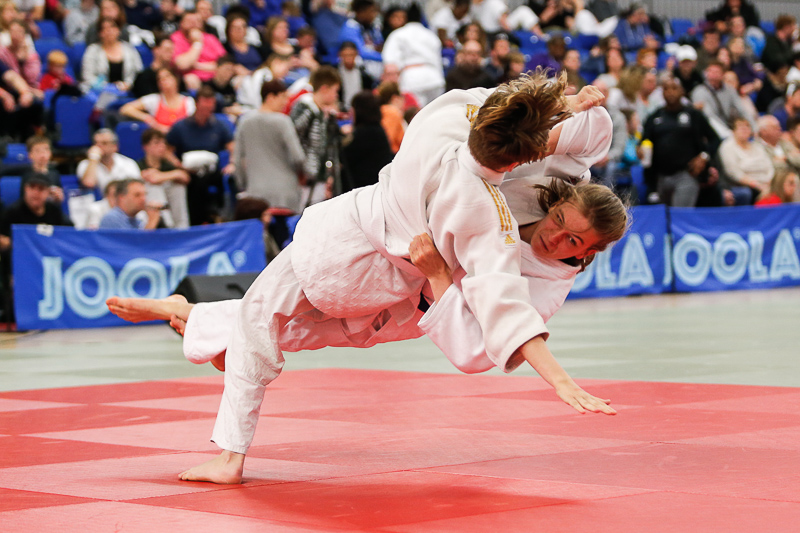 A total of 674 judoka took to the mat across the weekend! – An incredible total in just two days! 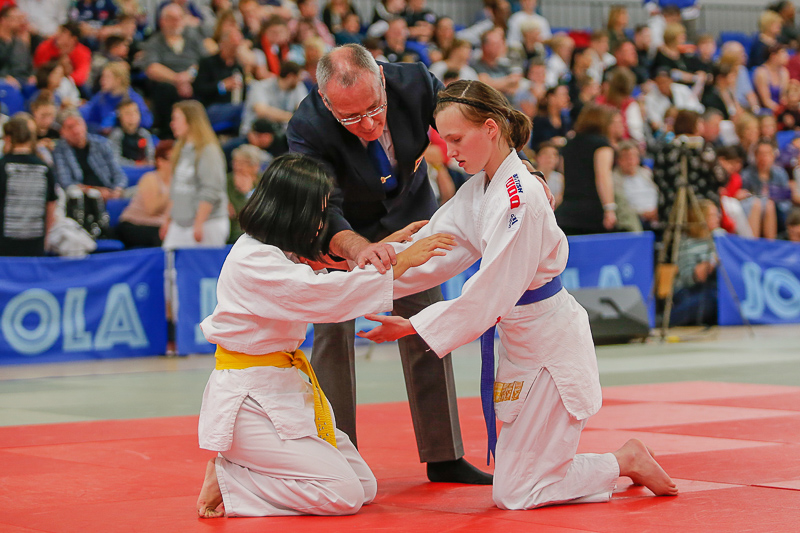 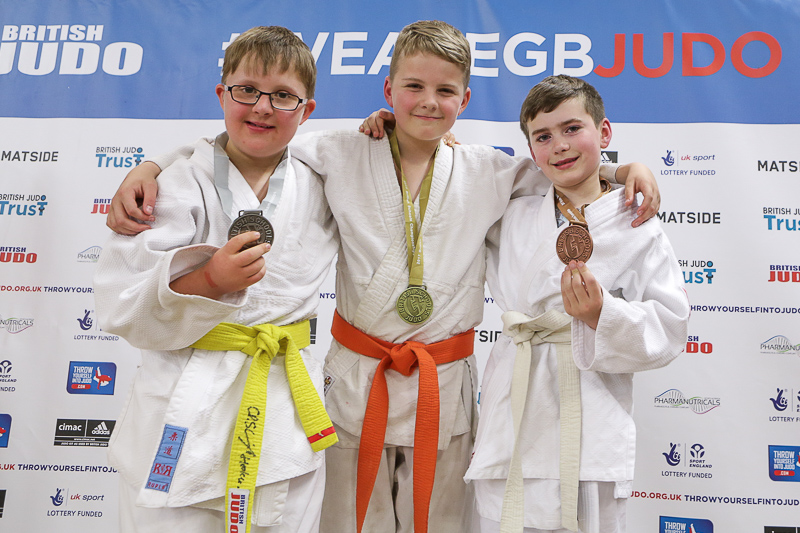 A total of 91 Gold Medals were distributed across the two days! 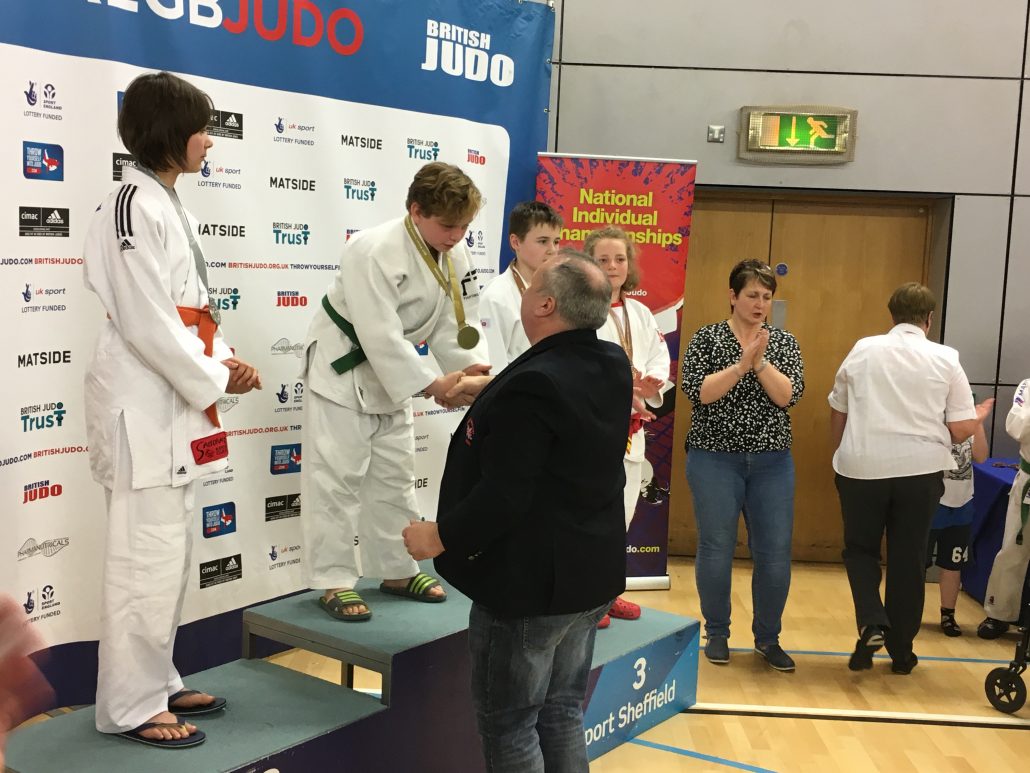 British Judo Association Chairman Ronnie Saez was on hand to distribute medals to the lucky winners. 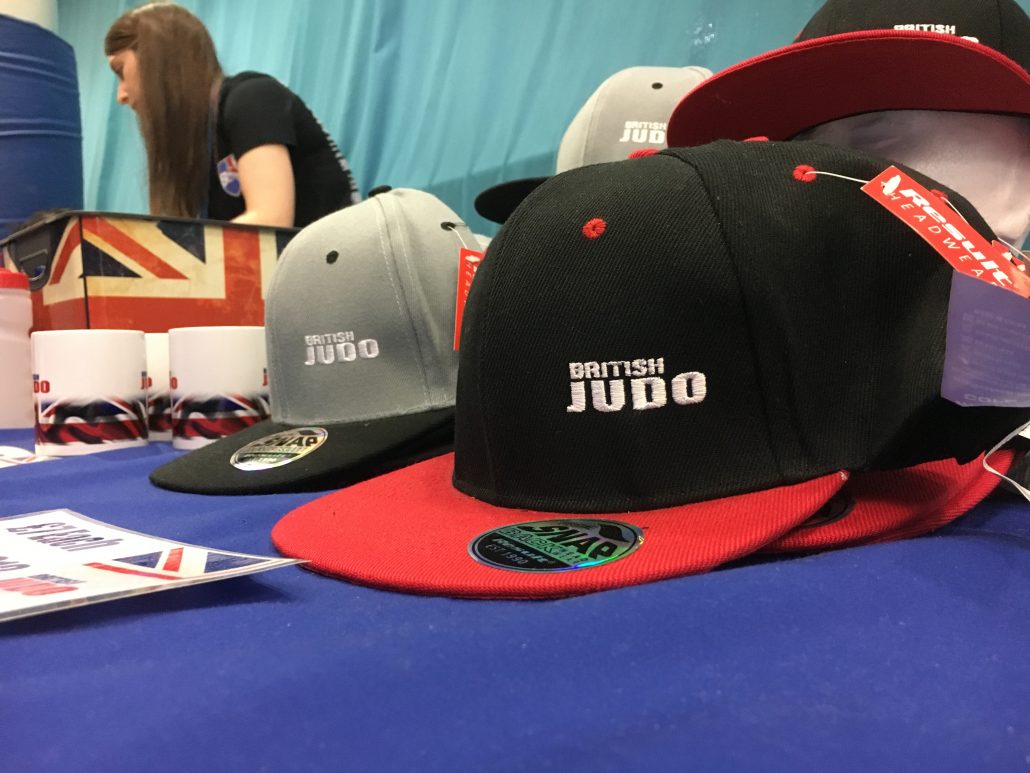 The JudoStore were on hand all weekend offering some great promotions on event-specific and judo-related merchandise and equipment. If you missed the sale, fear not, simply head over to www.judostore.co.uk 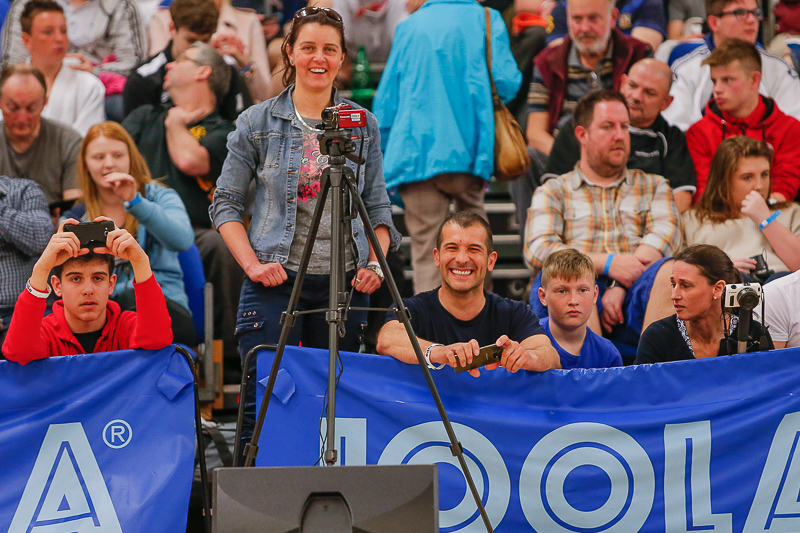 The crowd were excellent throughout the two days!

Bronze for Piovesana and Howell in Antalya

Young Volunteers Shine at British School Championships Scroll to top
Select the fields to be shown. Others will be hidden. Drag and drop to rearrange the order.
Click outside to hide the compare bar
Compare