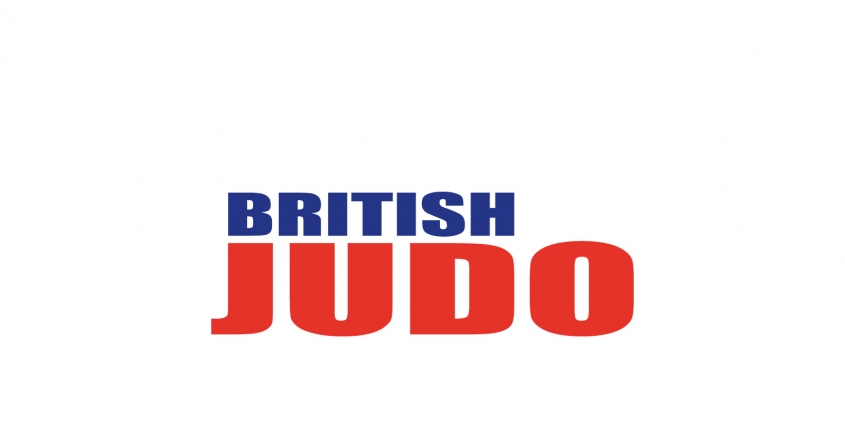 In September 2017 Ben Fletcher made his intentions clear to British Judo that he would look to switch his nationality to represent Ireland for the rest of the Tokyo Olympic cycle. British Judo have supported Ben during the London and Rio Olympic cycles both when he was on the World-Class Performance Programme (WCPP) and when he was a self-funded athlete.

As consistently communicated throughout the Rio cycle, all athletes offered a place on the WCPP during the Tokyo Olympic and Paralympic cycle would be expected to be based at the British Judo Centre of Excellence. This would ensure that all funded athletes would receive the full support of the WCPP, including Elite Coaching, Sports Science and Sports Medicine services and an Individual Athlete Plan, as well as UK Sport APA funding.

We fully appreciate that this is a big change for all athletes who are offered a place and every current member of the WCPP has had to relocate including judoka from Scotland and Wales.

The WCPP selected Ben for 18 competitions during the Rio 2016 qualification process (June 2014 – May 2016 inclusive) and he was funded by the WCPP towards 11 international camps during the same period.

He was also provided with a short-term APA for three months in the build-up to Rio 2016 to aid with competition and training camp preparation.

He was recently offered a place on the WRL 16 Programme, the only programme of its kind for non-WCPP athletes in the UK sporting system. The WRL 16 Programme would provide between £7k and £9k of competition and training camp support, including European and World Championships selection, to non-WCPP athletes currently ranked inside the World Top 16 in their respective weight categories.

Ben declined the offer of a place on the WRL 16 programme and that was when he informed British Judo that he would look to represent Ireland instead during this Olympic cycle.

We fully appreciate that athletes must make decisions that they believe is in the best interest of their careers. Having offered Ben a number of opportunities to be supported by British Judo we have not stood in the way of his decision to represent Ireland and we would like to wish him the very best of luck in his journey to qualify for the Tokyo 2020 Olympic Games.

Timetables Announced for Pre-Cadet/Cadet British Championships Scroll to top
Select the fields to be shown. Others will be hidden. Drag and drop to rearrange the order.
Click outside to hide the compare bar
Compare