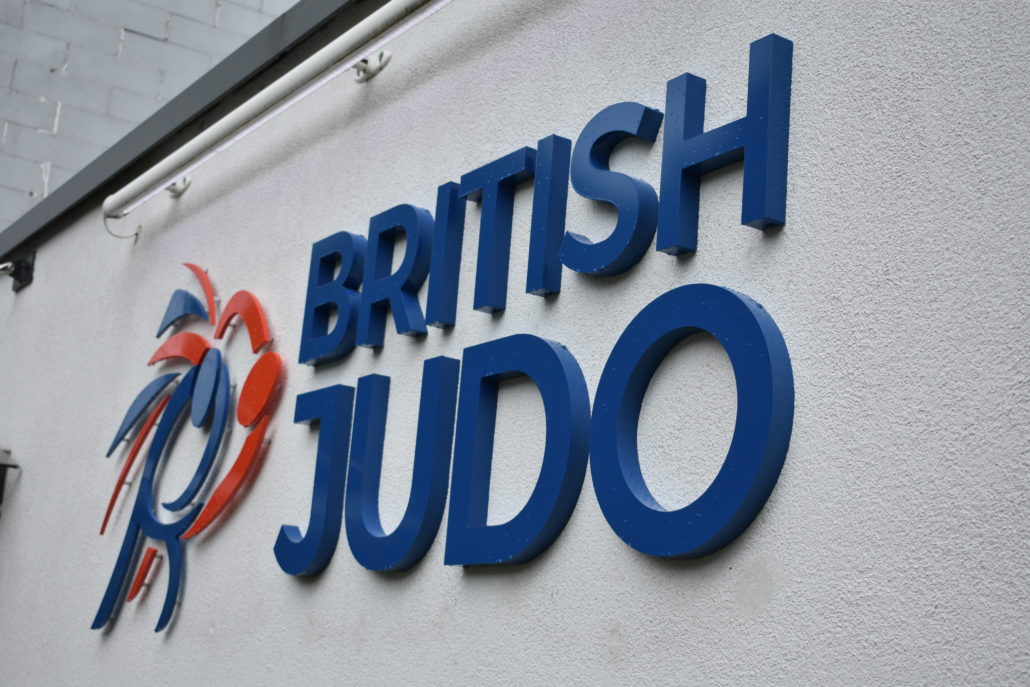 The British Judo Association, the national governing body for British Judo, has today (17 December) announced the Olympic and Paralympic athletes selected for its World Class Performance Programme (WCPP) for 2018 – 2019.

In addition to this, seven athletes are being offered support as Programme athletes which is funded directly by British Judo.

All athletes on the WCPP receive a Coach led Individual Athlete Plan (IAP) with agreed training and competition goals. They will also have access to BOA Medical insurance and are supported by a comprehensive Sports Science and Sports Medicine programme and services.

Athletes exiting off the WCPP will receive transitional APA support as well as identified programme support for up to four months, which is based on the number of years they have been a member of the British Judo World Class Performance Programme.

“It has been another fantastic year across both our Olympic and Paralympic Programmes at junior and senior level.

“We’re continuing to medal consistently at all levels and we go into competitions with expectation rather than hope.

“This is an exciting and talented group of athletes to be working with. I’d like to thank their clubs and the Home Nation Programmes for their continued support and for helping to bring through these judoka.

“It’s an exciting time in this cycle. There are 18 months left in qualification and we feel we’re building momentum into Tokyo 2020.

“We just need to keep working hard and continue to build on the level of success of the last two years.”

Judo Programme aimed at 3-4 Year Olds Set for January Launch Scroll to top
Select the fields to be shown. Others will be hidden. Drag and drop to rearrange the order.
Click outside to hide the compare bar
Compare