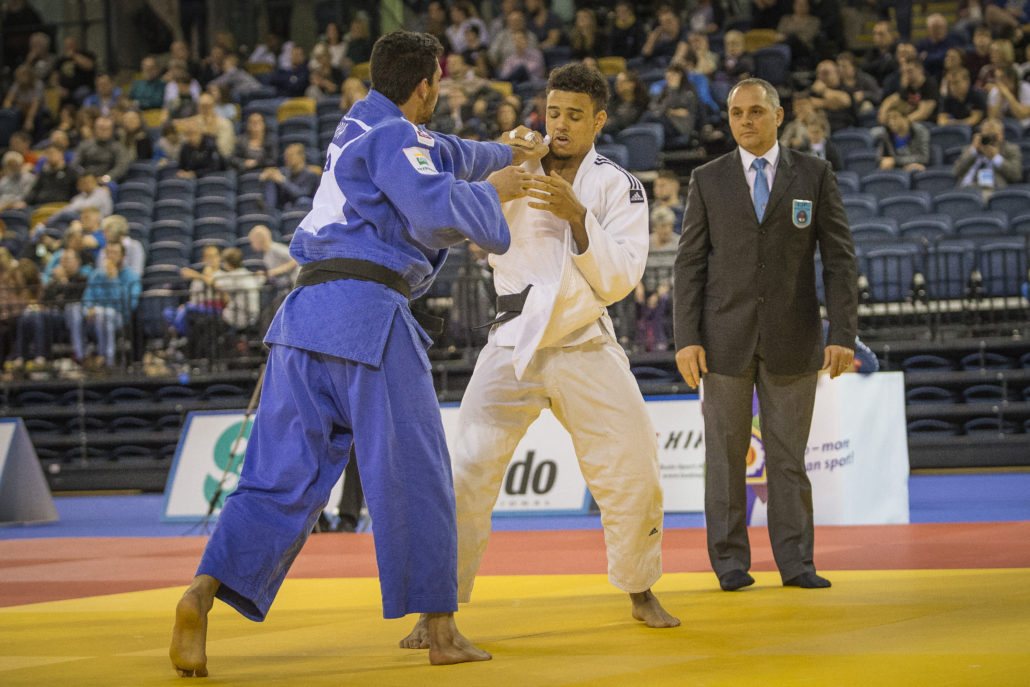 Hot off the heels of the Tel Aviv Grand Prix last week come the first European Opens of 2019 as GB Judo head to Sofia and Odivelas on Saturday 2 and Sunday 3 February.

14 British fighters will be taking to the tatami at the start of a busy month of judo on the continent.

The Bulgarian capital will host over 170 female judoka from across the globe including five British judoka.

Ford Judo’s Kelly Staddon (-48kg) will be hoping to add a second European Open medal to her collection ahead of her Grand Slam debut in Paris next week.

Nairne finished 2018 on a high though with U23 European silver while Wilson (pictured below) medalled at the Bratislava and Malaga Senior European Cups with gold and silver respectively. 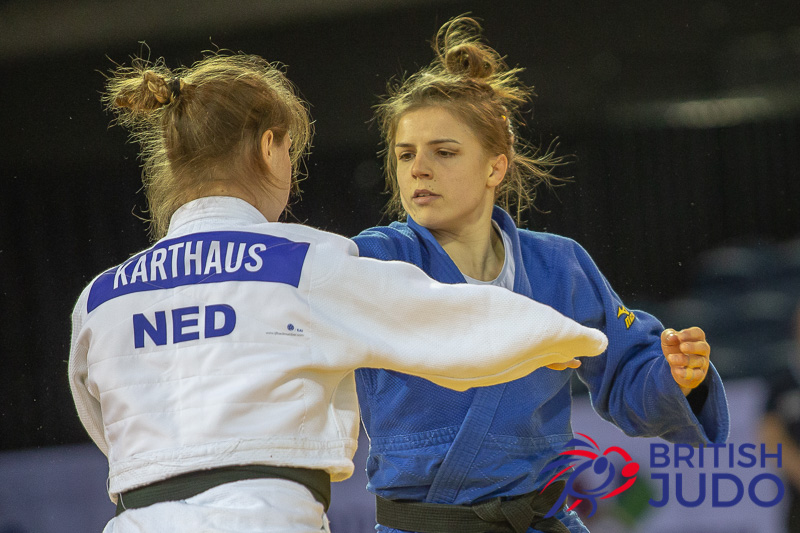 Three-time Grand Prix medallist Lubajana Piovesana goes in as top seed at -63kg. The Birmingham judoka will be fighting for the first time since winning U23 European gold in Hungary last November.

At -78kg, Emma Reid has been close to medal rostrum at European Open level, finishing fifth in Rome last year. She’ll be hoping to go one better in Sofia this weekend.

Competition starts at 0800 UK time on both days with a live stream via eju.net. You can find the full draw on ippon.org and follow @BritishJudo on Twitter for end of day medal updates.

The last time GB Judo were in Odivelas was for the 2018 IBSA Judo World Championships where the British team took home three medals, including a bronze for Elliot Stewart.

His younger brother Max Stewart (pictured above) will be one of three British fighters in action at -90kg. He is joined by Jamal Petgrave and Harry Lovell-Hewitt.

Stewart goes in as top seed and will be looking to get a few fights under his belt ahead of the Paris Grand Slam next week.

Petgrave is seeded second and the Westcroft fighter had a solid first year at senior level in 2018 winning U23 European silver and Glasgow European Open bronze.

Lovell-Hewitt is making the step up to senior level in 2019 after some good results in 2018 including Lignano Junior European Cup gold.

-60kg judoka David Ferguson last won a Continental Open medal in 2016 at the Taipei Asian Open and he will be aiming to add to that in Odivelas. 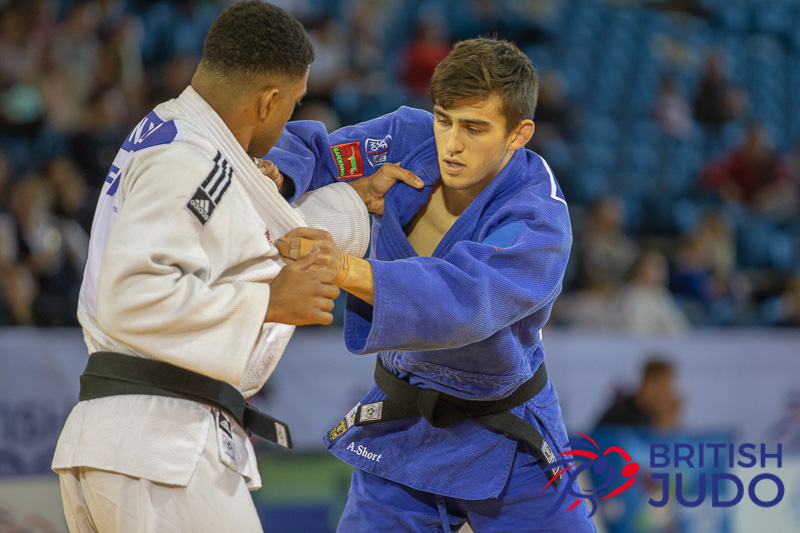 Alex Short (pictured above) won a memorable -66kg gold at the Glasgow European Open in 2018. He goes in among the seeds in Portugal.

2018 British Champion Eric Ham (-73kg) will be hoping to improve upon a couple of seventh place finishes at senior world ranking events and he be joined at -73kg by Daniel Pacitti, who is making his second European Open appearance.

Stuart McWatt won his second European Open medal with silver in Glasgow last year. The Garioch judoka will be top seed in Portugal in a busy category. He’s joined at -81kg by Scott Cusack.

Competition starts at 1000 UK time on both days with a live stream via eju.net. You can find the full draw on ippon.org and follow @BritishJudo on Twitter for end of day medal updates.

Important Clarification of Contest Rules in Near- Ne-waza Situations Scroll to top
Select the fields to be shown. Others will be hidden. Drag and drop to rearrange the order.
Click outside to hide the compare bar
Compare
Wishlist 0
Open wishlist page Continue shopping