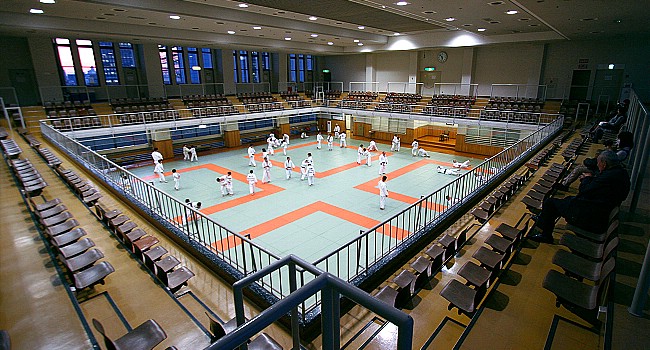 The Glasgow European Open was the first step on the road to the Tokyo 2020 Olympic Games for many GB fighters but later this week a group of British judoka and coaches will be spending time in the home of judo at the first GB Futures Training Camp.

A group of 11 identified Cadet players and four coaches from across the Home Nations will take part in a ten-day training camp from 20-30 October in Tokyo where they will spend time at the Kodokan Judo Institute and Tokai University for private technical sessions with former Olympic champion Kosei Inoue (pictured below) and former World champion Hidetoshi Nakanishi. In addition to these technical sessions, the team will also take part in randori sessions at Shu Toku Junior and Shu-Ku Toku High Schools. 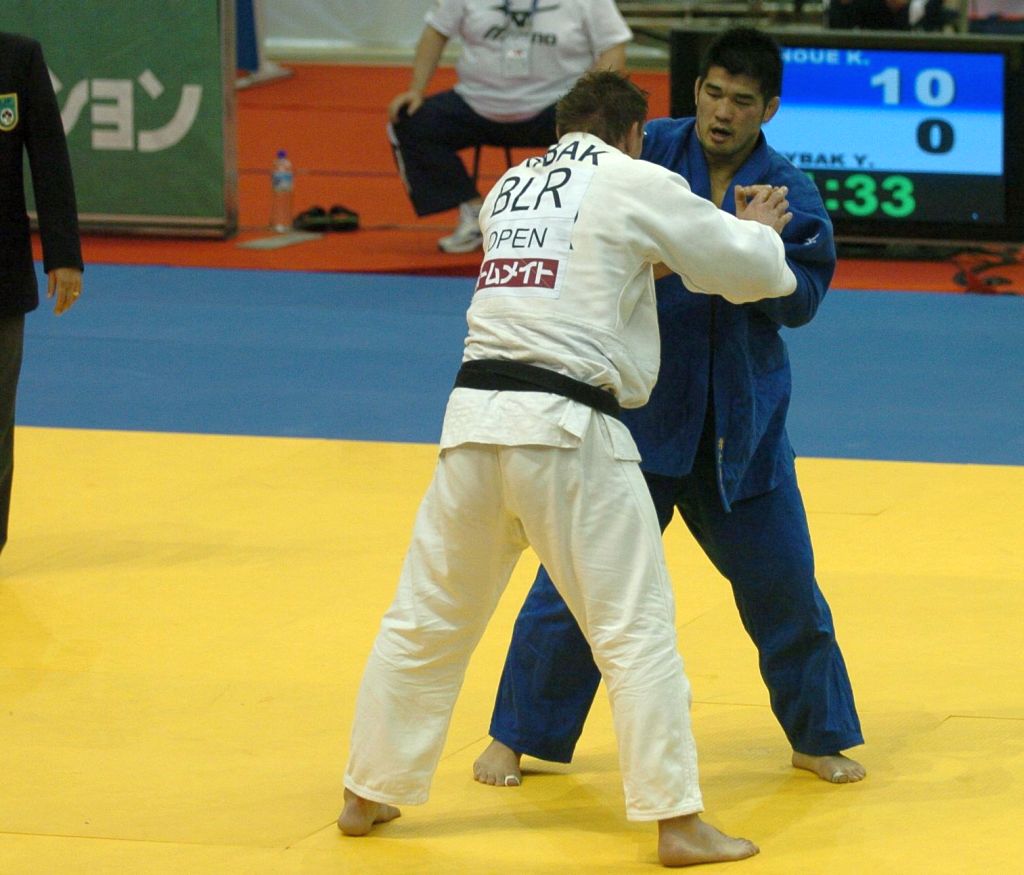 The camp in Tokyo, which is fully funded by the British Judo World Class Performance Programme (WCPP), is the culmination of the first year of the GB Futures Programme which is running in conjunction with the GB Cadet Strategy. The strategy, which was launched earlier this year, has a focus on the development of cadet players in their technical abilities over winning medals in competitions.

The WCPP is working alongside the Home Nations to ensure that players moving through the pathway are developed in two of the five British Judo ‘Trademarks’ namely Throw for Ippon and Win in Newaza. 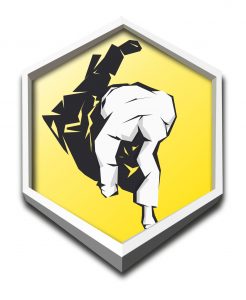 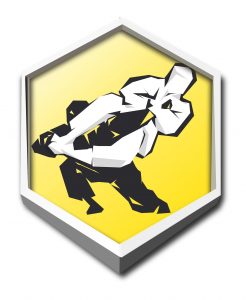 From these rankings Cadet players from each of the four Home Nations were identified to attend two ‘Trademark Camps’ at the British Judo Centre of Excellence in July and August of this year. Olympic silver medallist Gemma Gibbons and former World Champion Craig Fallon were invited to the camps to give their expertise to the athletes and from these camps a group of GB players were identified for the ten-day camp in Tokyo.

Another aspect of the GB Futures Camp is the development of identified coaches who work with players through the Home Nations pathways.  This year three coaches, Simon Moss (Coventry), Colin Woods (Destination/Danderhall) and Chloe Cowen (Gateshead) have been identified and will support Team Leader Gary Edwards (JudoScotland) during the training camp.

Woods in particular is excited at the prospect of developing his coaching at the home of judo:

“I have been to Japan once before as a player but I didn’t appreciate it as much as I should have. I will be making sure that I don’t make the same mistake twice.

“I don’t think my camera will leave my hand, I will be looking to record as much of the coaching as I can so I can look back and learn from what I have seen. That way I will be able to pass as much knowledge as I can to the group of players that I work with in my club and Judoscotland. I think when I arrive home I will have a new lease of life for coaching.”

James Thomas, Performance Pathway Senior Manager, is pleased with how the partnership between the WCPP and Home Nations has worked alongside the new GB Cadet Strategy.

“The GB Futures programme is the result of a fantastic collaboration between British Judo and our four Home Nation partners. The GB Futures programme is moving away from the European Cadets as the focal point of the cadet year and re-focuses our cadet players on an annual training camp at the end of the year in Japan, the future Olympic & Paralympic host city and the home of judo.

“The GB Futures programme is planned to run annually throughout the Tokyo cycle and the goal of the programme is that by the time of the Tokyo Olympic and Paralympic Games, British Judo will have supported over 40 athletes and 16 coaches.

“We anticipate a number of these players will transition from their home nation programme onto the World Class Performance Programme, ensuring a pipeline of athletes to represent Great Britain at Olympic and Paralympic games.”

Bumper gradings evening for Norfolk club Scroll to top
Select the fields to be shown. Others will be hidden. Drag and drop to rearrange the order.
Click outside to hide the compare bar
Compare