A young volunteer who coached a group of underprivileged children during a pilot programme has started a new club to keep them in the sport and led them to medal success in a competition.

Black belt Danielle Batt, 23, who works full-time as a Sports Coach Mentor at Haybrook College, started hosting sessions for local children after it became clear that once the programme finished they were unable to get to the nearest club due to transport issues and access.

Danielle volunteered to coach the youngsters for free to keep them in the Olympic and Paraluympic sport and used her initiative and resourcefulness to find a new and affordable hall at Lady Haig Royal British Legion in Slough.

The new club now, which operates as a satellite club to Windsor Judo Club, has a thriving membership of 40 children with 10 coming from the pilot programme.

Four members of the pilot programme recently won medals at a regional competition held by Core Judo Club which is a testament to Danielle’s tireless work and the hard efforts of her young judoka.

Danielle, who also coaches juniors at Windsor Judo Club, said: “Since seeing the benefits of it if working with this cohort of young people I have gone on to deliver the course to around 12 children at the local referral centre for pupils with behavioural and educational needs.

“As the club builds up members it’s beginning to sustain itself which is the goal it may one day be able to pay a coach so should I ever have to give it up someone could take a wage and keep it going.

“Plus, as the parents and children know I do it for love of coaching not the money, the club already has a good community atmosphere with the majority of children walking and arriving early even with snow.

“If children can’t afford suits we lend what we can and if we don’t get funding we refer them to local funds they can access to help. All we ask is that they turn up and train hard.” 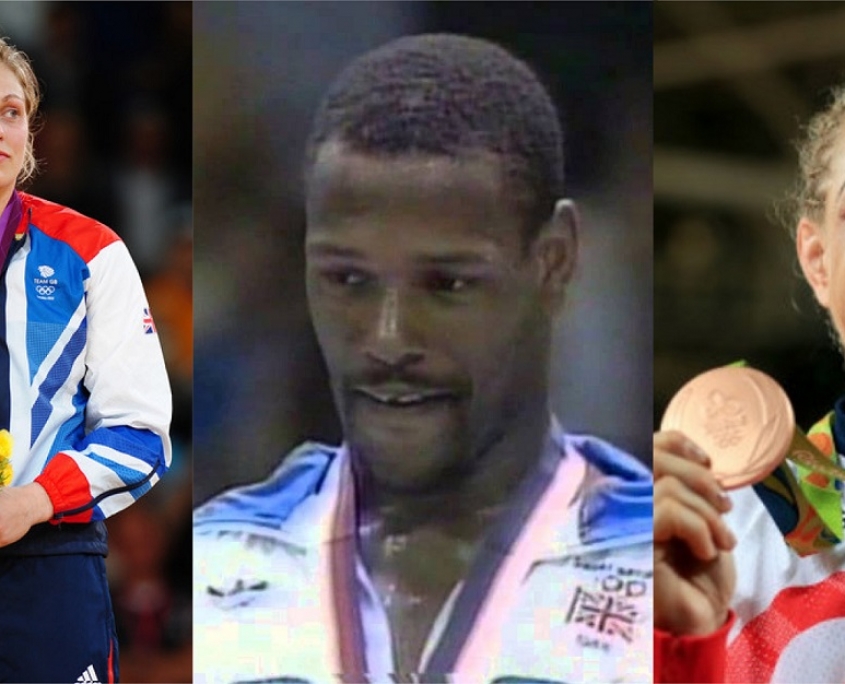 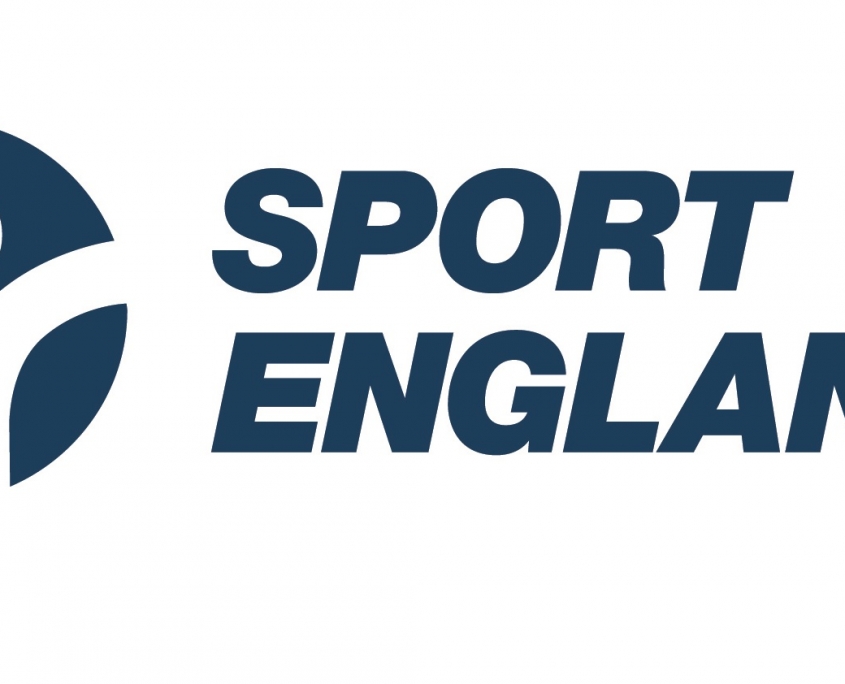 Kookateki Judo Club hold taster day
Scroll to top
Select the fields to be shown. Others will be hidden. Drag and drop to rearrange the order.
Compare
Wishlist 0
Open wishlist page Continue shopping
We use cookies to ensure that we give you the best experience on our website. By continuing to use our website, you agree to the use of cookies.OKRead our Privacy Policy