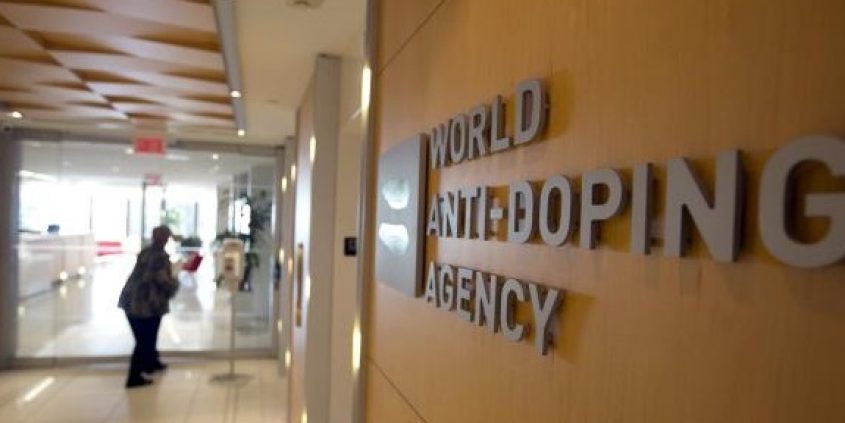 Today, the World Anti-Doping Agency (WADA) has published the 2018 List of Prohibited Substances and Methods List along with, the 2018 Summary of Major Modifications and Explanatory Notes. The List, which was approved by WADA’s Executive Committee on 24 September 2017, comes into force on 1 January 2018.

The List, which is one of five International Standards that are mandatory for all Signatories of the World Anti-Doping Code, designates what substances and methods are prohibited both in- and out-of-competition; and, which substances are banned in particular sports.

“WADA is pleased to publish the 2018 Prohibited List,” said WADA President, Sir Craig Reedie. “Updated annually, the List is released three months ahead of taking effect so that all stakeholders — in particular athletes and their entourage — have sufficient time to familiarize themselves with the document and its modifications,” Reedie continued. “It is vital that all athletes and entourage take the necessary time to consult the List; and that, they contact their respective anti-doping organizations (ADOs) if they have any doubts as to the status of a substance or method.”

“Annually, the Prohibited List review involves a very extensive stakeholder consultation process over the course of nine months,” said Director General, Olivier Niggli. “In reviewing the List, experts examine such sources as: scientific and medical research; trends; and, intelligence gathered from law enforcement and pharmaceutical companies in order to stay ahead of those that endeavor to cheat the system,” Niggli continued.

The List’s annual revision process is led by WADA, beginning with an initial meeting in January and concluding with the publication of the List by 1 October. This is an extensive nine-month consultation process that includes WADA’s List Expert Group gathering information; circulating a draft List amongst stakeholders; taking their submissions into consideration and revising the draft; followed by, review by the Agency’s Health, Medical and Research (HMR) Committee. The HMR Committee then makes its recommendation to WADA’s Executive Committee that approves the List during its September meeting. For a substance or method to be added to the List, it must be determined that it meets two of the following three criteria: 1. it has the potential to enhance or enhances sport performance; 2. it represents an actual or potential health risk to the athletes; or, 3. it violates the spirit of sport.

It should be noted that, for athletes who have a legitimate medical reason for using a prohibited substance or method that is on the List, they may be accommodated if they meet the criteria outlined in the International Standard for Therapeutic Use Exemptions (ISTUE). The TUE process has overwhelming acceptance from athletes, physicians and anti-doping stakeholders worldwide.

Click here to view the changes made in the 2018 Prohibited List as compared to the 2017 version, please see the 2018 Summary of Major Modifications and Explanatory Notes.

Referee Newbury selected for European Club Championships Scroll to top
Select the fields to be shown. Others will be hidden. Drag and drop to rearrange the order.
Click outside to hide the compare bar
Compare