You are here: Home / Association news / The Red Belt Challenge 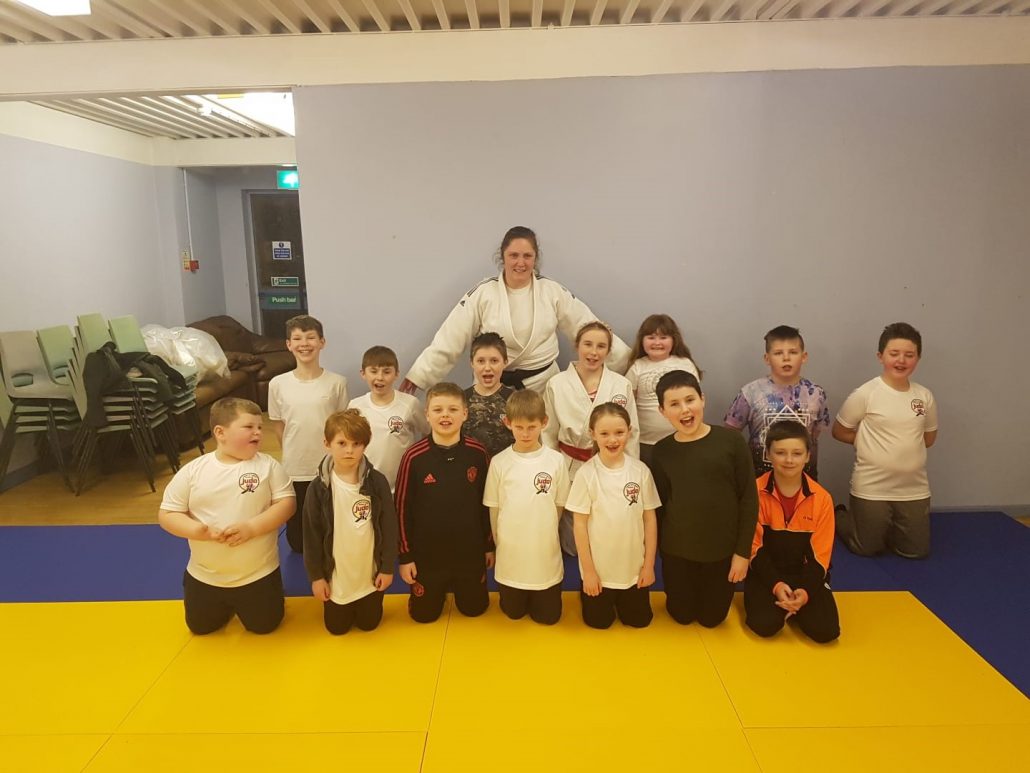 Huge thanks to Peggy Magee from Portaferry School of Judo

The Red Belt Challenge is a five-week free project funded by the Police Service of Northern Ireland. The aim is to keep people off the streets and show them there is a better way.

It is aimed at kids who are being bullied at school, have been suspended or excluded from school, who are vulnerable to being peer pressured into anti-social behaviour. The kids on the project have to commit to attend every week, listen to the coach and respect the club rules.

They will learn life skills by following the moral code and build confidence in themselves as a person.

The project came about because the community police officer had heard good reports about Portaferry School of Judo and the positive changes in the kids. He heard that we were fundraising to get our own mats as we were using borrowed ones from another club.

He researched the sport as we’re the only judo club in the whole North Down and Ards Borough so it’s a relatively new sport to everyone. He read all about the benefits and thought that this would be good for kids that have issues which could lead into anti-social behaviour or worse.

Judo is very good for mental health not only by the training but the socialising that is the judo family. A sense of belonging.

He contacted me to see if we could do something to help these kids through judo and this is what we have come up with.

The Police have helped promote the project by going round schools and local groups and as a result we have enough kids for a full project. Some parents contacted me directly as it can be easier to talk to a non-police person which is good that it can work like that.

In doing this some schools have also contacted me as they are interested in afterschool classes as they can see how judo can benefit their pupils.

However, I am the only coach in this Boroughbut I will try my best. And this all has happened within a year of the club opening. 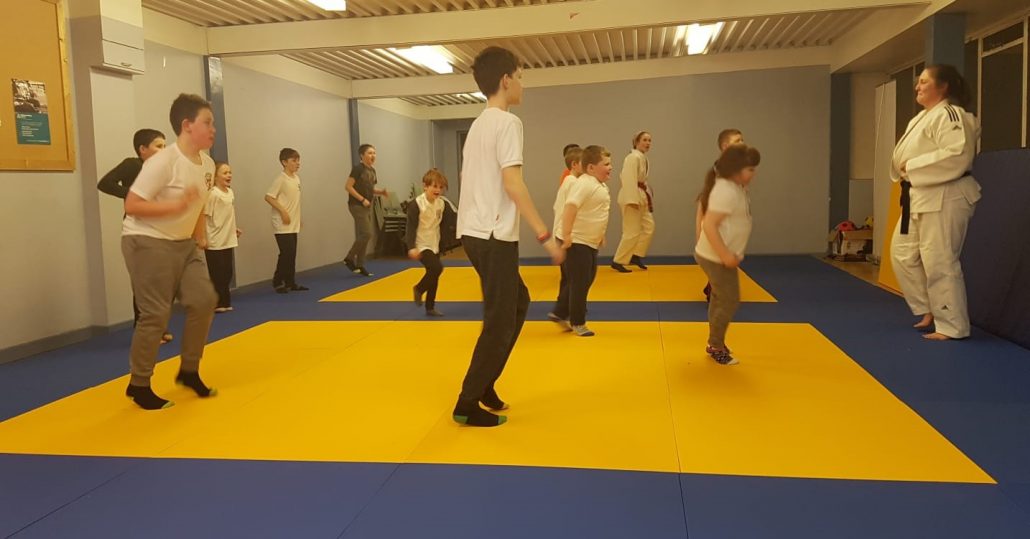 The project has going great! We have 15 kids from ages 5 to 13 all from the Lower Ards Borough. We are nearing the end of the challenge.

They have learnt two throws and two pins. I know that sounds a lot, but these kids have been so well behaved and are keen to learn. Over the final two weeks we will be working on movement with them.

There has been police presence and the PCSP who is funding it came down last week to watch the class. This has been a successful pilot with parents registering their kids with the Club and the PSCP and police wanting me to do the same in other places of the Borough.

This has help bring judo to these kids who come from an area which is socially deprived. Rural areas with limited resources for kids. It has kept them off the streets on a Friday night and helped build confidence and respect.

It has also served as a cross community bringing different religious backgrounds together. The Irish Judo Association has supported the pilot project with ref the kids licences which means a British Judo Association club and IJA working together in a worthwhile project.

Grand Prix Night is a Belter in the North East Scroll to top
Select the fields to be shown. Others will be hidden. Drag and drop to rearrange the order.
Click outside to hide the compare bar
Compare