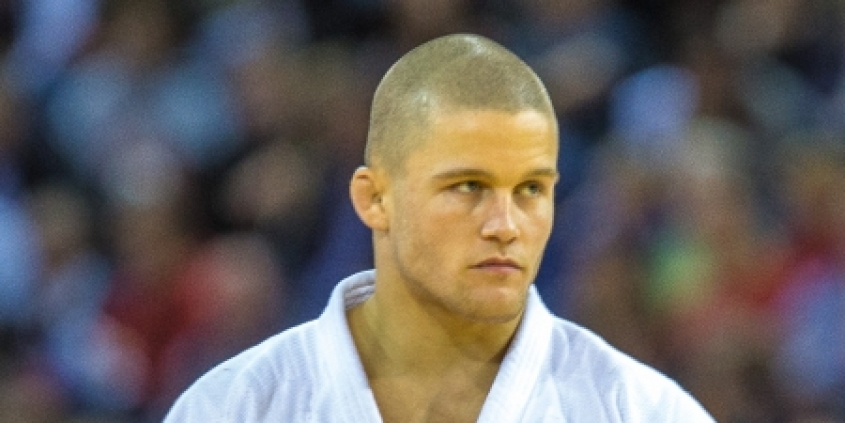 Ten British judoka are set for the fifth IJF Grand Prix of the year in Almaty, Kazakhstan, the final open qualification opportunity for the Rio 2016 Olympic Games before the invitation-only IJF World Masters. The competition begins tomorrow (Friday 13th May) and finishes on Sunday 15th May, however, with no British competitors in the light weight categories, the first British action will be on Saturday.

Danny Williams (-73kg), Jan Gosiewski (73kg), Owen Livesey (-81kg) and Tom Reed (-81kg) will take to the tatami for their first contests in the preliminary rounds beginning at 5am (BST). The action will be available to watch live on ippon.tv.

Williams will be hoping to get off to a good start against home fighter Nurlan Orazalin in the -73kg category, for the opportunity to face off with Mongolian, Nyam-ochir Sainjargal. Meanwhile, Gosiewski will be looking to get past Enrico Parlati who he last faced in 2013.

Livesey will take a bye in the first round to face Dorin Gotonoaga of Moldova in round two, while Reed will take on 22 year old Vladimir Zoloev of Kyrgyzstan.

Sunday will see further action from the men as well as the two British female competitors, London 2012 silver medallist, Gemma Gibbons (-78kg) alongside fellow Scotland based judoka, Sarah Adlington (+78kg) who made a good start to the year with three Continental Open bronze medals.

Frazer Chamberlain and Andy Burns take on the -90kg category on Sunday (15th May), while Ben Fletcher (-100kg) will be looking to better his 7th place in his previous Grand Prix outing in Samsun. Chris Sherrington continues his return from retirement in Kazakhstan in the +100kg category.

You can watch the action from Almaty live and free on ippon.tv, with preliminary rounds beginning at 5am (BST) and the final block at 12pm (BST).