You are here: Home / Association news / Ryan Wilkinson appointed to British Judo Association Board of Director... 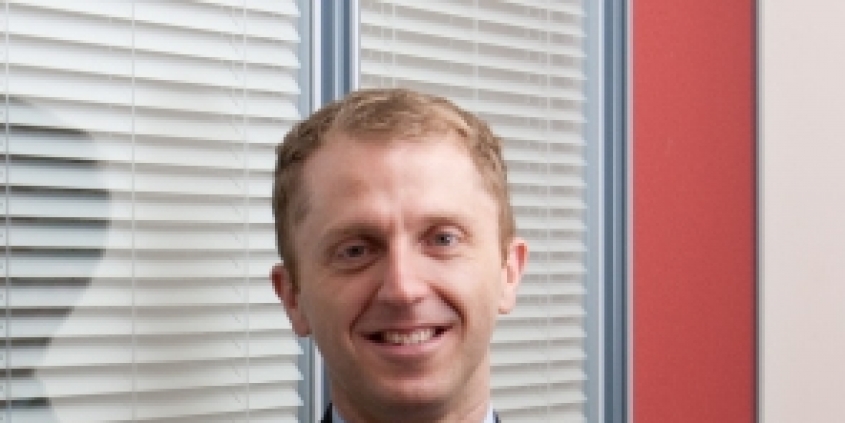 Ryan Wilkinson has been appointed to the British Judo Association Board of Directors taking up the position vacated by Mark Palios.

Wilkinson joins British Judo from the British Triathlon Federation (BTF) where he held the position of Non-executive Director for Finance from 2009 to 2015. During his time on the board Wilkinson helped BTF become a more commercially focused organisation with greater financial stability.

Prior to his role at the BTF, Wilkinson held a number of senior roles in the finance and accountancy sector including at KPMG, Clearwater International and Vantis plc. He will continue in his current role of Director at Haines Watts Chartered Accountants alongside his role with British Judo.

Wilkinson also has first-hand experience of judo, having been involved in the sport for over 30 years as a participant and coach at Ryecroft Judo Club. In 2014 he won the -66kgs gold medal at the British Masters Championships.

“I am delighted to be joining the Board of Directors at British Judo. I have been involved in the sport for a long time and hope to use my professional experience and knowledge of the sport to help it grow and develop over the coming years”, said Wilkinson.

“On behalf of the rest of the board I am thrilled to welcome Ryan Wilkinson onto the British Judo board, and look forward to working with him to help us grow and develop our sport further”, said British Judo Association Chairman Ronnie Saez.

“I would also like to thank Mark Palios for the contribution he made to our sport during his four years as an Independent Director for British Judo”.