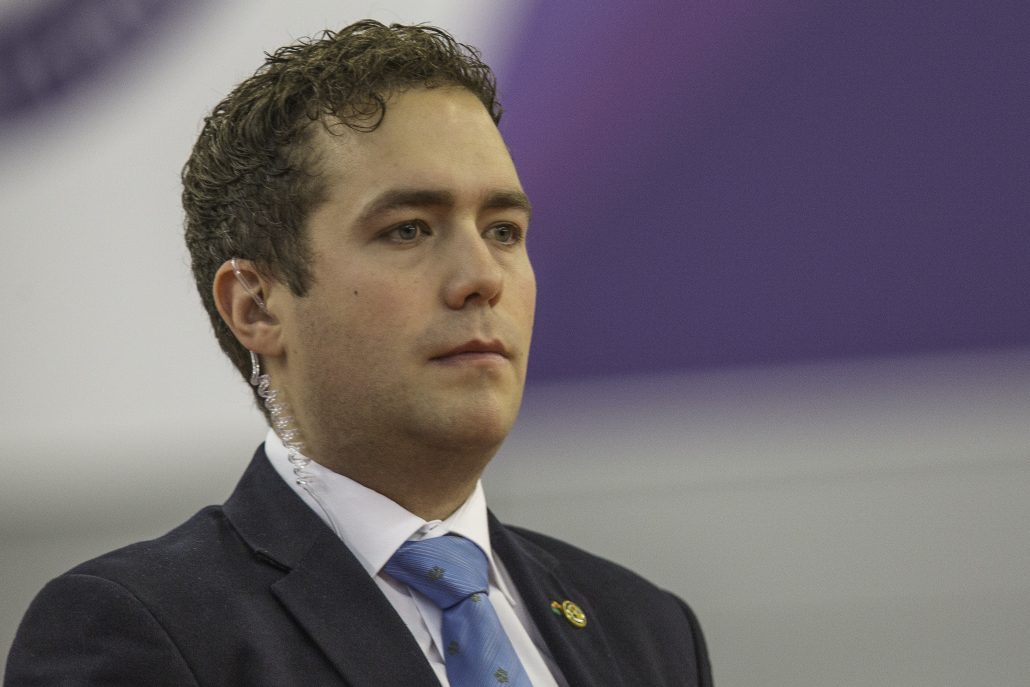 The British Judo Association and National Referee’s Commission are pleased to announce that one of our Referees has been selected to officiate at an upcoming EJU event.

Samurai Judo Club’s Stefan Newbury has been selected to referee at the 2017 European Club Championships – Europa League in Wuppertal, Germany from 25 – 26 November.

“It’s nice to see that our recently qualified IJF referees are now starting to get the rewards that they have worked so hard for. It is not easy to be selected for major events as Europe has over 300 IJF referees to select from.”

The next progression on the Official’s Development Ladder is the IJF’s International qualification, the highest refereeing award in the sport.

British Judo have enjoyed a good 2017 to date with the following referees attending major events:

BJA Youth Panel Looking To Recruit New Members Scroll to top
Select the fields to be shown. Others will be hidden. Drag and drop to rearrange the order.
Click outside to hide the compare bar
Compare