You are here: Home / Association news / Over 1000 judoka expected to enter Veteran Europeans 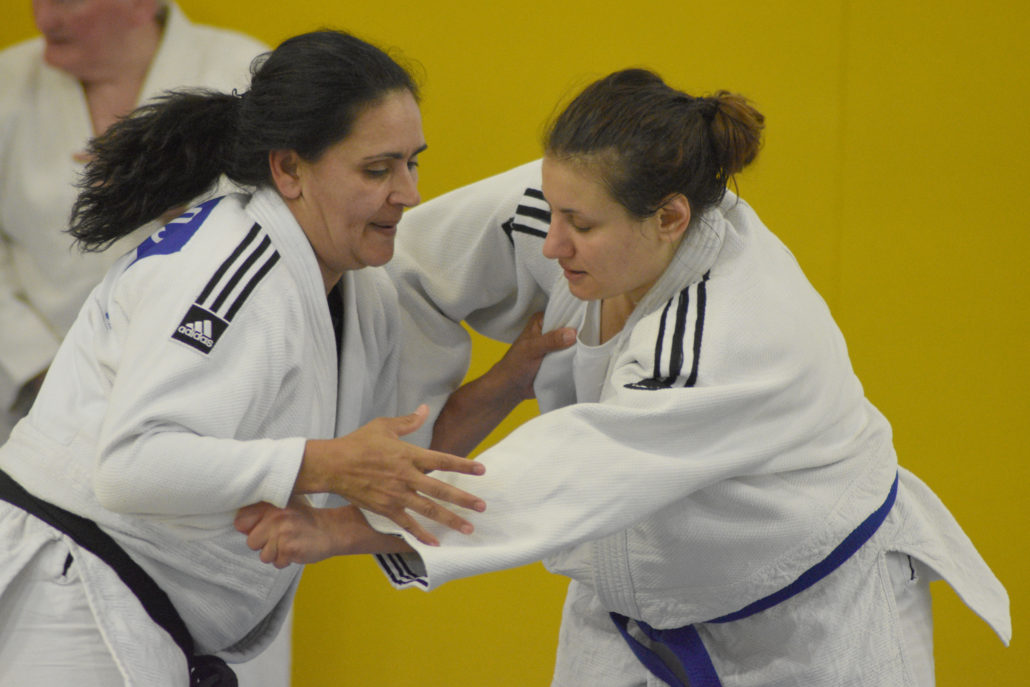 Over 900 judoka from across Europe are currently entered for the 2018 Veteran European Championships in Glasgow next month (14 – 17 June).

With the deadline for entries not closing till the start of June, British Judo are expecting well over 1000 athletes to enter the event that is being held at the Emirates Arena.

The current entry includes 296 judoka from France with Great Britain the second largest entry with 165. Italy have also entered over 100 judoka into the Europeans with 108 expected to take to the mat in Glasgow next month.

This is the first of two events British Judo is hosting at the Emirates Arena this year with the Glasgow European Open returning in October (6 – 7) after a two-year absence.

“We’re absolutely delighted with the number of entries so far to the 2018 Veteran European Championships next month.

“This represents a significant increase on entries for the last few Veteran Europeans and it’s terrific to see so many countries from across Europe represented.

“We’ve hosted a number of events in Glasgow over the last few years and we’re looking forward to putting on another world-class competition at the Emirates Arena.”

There’s still time to enter the Veteran European Championships in Glasgow, which you can do so via the British Judo website: https://www.britishjudo.org.uk/2018-veterans-european-championships/entry-information/

British Judo backs Clean Sport Week Scroll to top
Select the fields to be shown. Others will be hidden. Drag and drop to rearrange the order.
Click outside to hide the compare bar
Compare