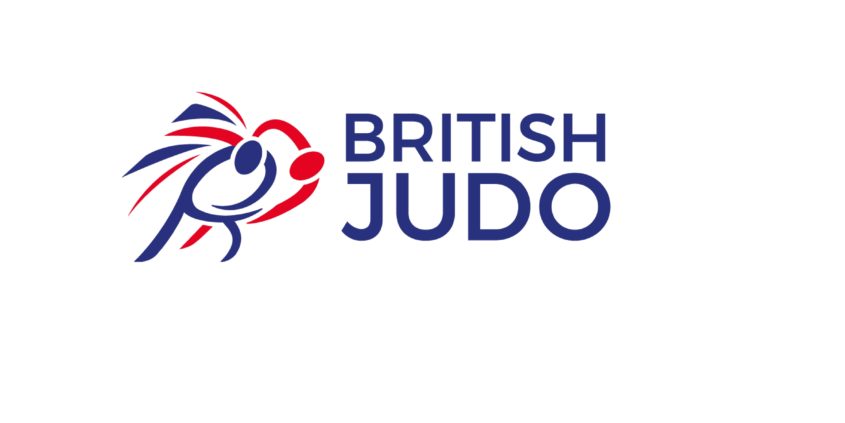 It is with great sadness that we announce the passing of Barry James who died recently.

Barry was a hugely influential character in the sport of judo who was famous for his fighting style during his competition days.

Upon retiring from the mat, Barry’s involvement in judo did not wane as he became a Board Member of the BJA along with chairing the English Areas commission, as well as performing Presidential roles for the Southern Area. Barry was also a life member of the BJA.

Barry started judo with Cliff Baker-Brown at Woolwich College and went on to run his own club near his home in Meopham, Kent He became Secretary of the Southern Area in 1970,followed by Vice Chairman and then Chairman since 1984.

Last year he received a County of Kent Judo long service award with his most recent achievement being his promotion to 6th Dan.

He was not just a fierce competitor on the mat however as he qualified as a National Referee, a Supervisory Examiner and a Senior Coach.

He was the Company Secretary for 3 years, a member of the Management Committee for 2 years, the Council for 2 years and a Board Member for over 25 years receiving recently an award for many years of distinguished British Judo Association Board service .

He was also involved in para-judo for many years and went to the Sydney Para-Olympics in 2000 as a referee.

Barry will be solely by all of the judo family, not just in the Southern Area, but across the British Judo Association.

Please see below for details of his funeral:

If you are planning to attend please it would be appreciated if you could RSVP (jamesgillian@hotmail.com)

His family have requested that it is family flowers only at the funeral please. If you wish to make a donation in Barry’s memory then they would ask that you support the Institute of Cancer Research’s Immunotherapy work (therapies which use the body’s own immune system as a weapon against cancer), or another Cancer charity of your choice.

You can donate at: https://www.icr.ac.uk/support-us/appeals-campaigns/immunotherapy-appeal or call 0845 222 0547

GB Judo Preview: 2018 Veteran European Judo Championships Scroll to top
Select the fields to be shown. Others will be hidden. Drag and drop to rearrange the order.
Click outside to hide the compare bar
Compare