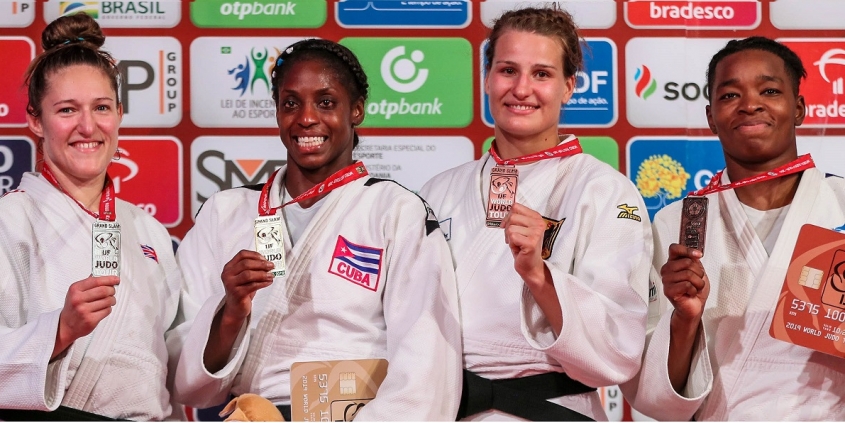 On the third and final day of the Brasilia Grand Slam in Brazil, Natalie Powell (-78kg) rounded off a fantastic British Judo female showing at the tournament by winning sliver.

Powell smoothly dispatched the former Junior and U23 European Champion to progress to the final to face former World Championship bronze medallist, Kaliema Antomarchi (CUB). With the score level at the end of the allocated 4-minutes the match entered Golden Score. Powell tried to capitalise upon a visibly tiring Antomarchi but was unfortunately thrown by her Cuban opponent for Waza-ari, meaning Powell had to settle for silver.

Also competing in Brasilia was Max Stewart (-90kg) who defeated Cleyanderson Silva (BRA) in the opening round before being defeated by eventual silver medallist, Ivan Felipe Silva Morales (CUB) in round 2. Frazer Chamberlain (-90kg) was defeated in his opening round match against Colton Brown (USA).

Powell’s silver, added to the gold by Nekoda Smythe-Davis and bronze medals from Amy Livesey and Gemma Howell, brings to a close a fantastic three days of competition for the British Judo female team with valuable Olympic qualification points gained. 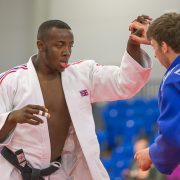 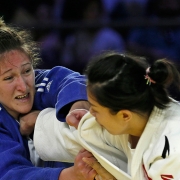 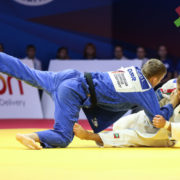 World Junior Championships Preview Scroll to top
Select the fields to be shown. Others will be hidden. Drag and drop to rearrange the order.
Click outside to hide the compare bar
Compare