You are here: Home / Association news / Design the Medal for the 2017 British Championships! 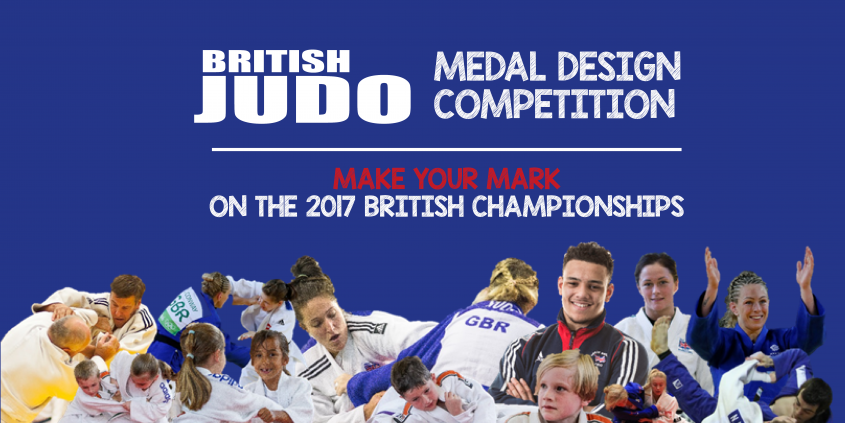 Starting on Monday 3rd April 2017, we will be running a competition for youngsters to design the medal to be awarded at the British Championships in December.

The winner will receive a host of goodies including their design made into the medal,  a family ticket (2 x adults and 2 x children) to the British Championships, the opportunity to present the first medal of the day, 1 x Judogi, a complimentary event t-shirt and a goody bag courtesy of JudoStore (www.judostore.co.uk).

We will be accepting entries until Friday 30th June, at which point, the competition will close. The British Judo Association will then shortlist five of the top entries which will be put to a public vote on Facebook. The design which receives the most “Likes” will be crowned the winner.

All entries MUST include the text “2017 British Championships” and the British Judo logo, after that, you can let your imagine run wild!

Georgina Grayson Bags Brown Belt Scroll to top
Select the fields to be shown. Others will be hidden. Drag and drop to rearrange the order.
Click outside to hide the compare bar
Compare