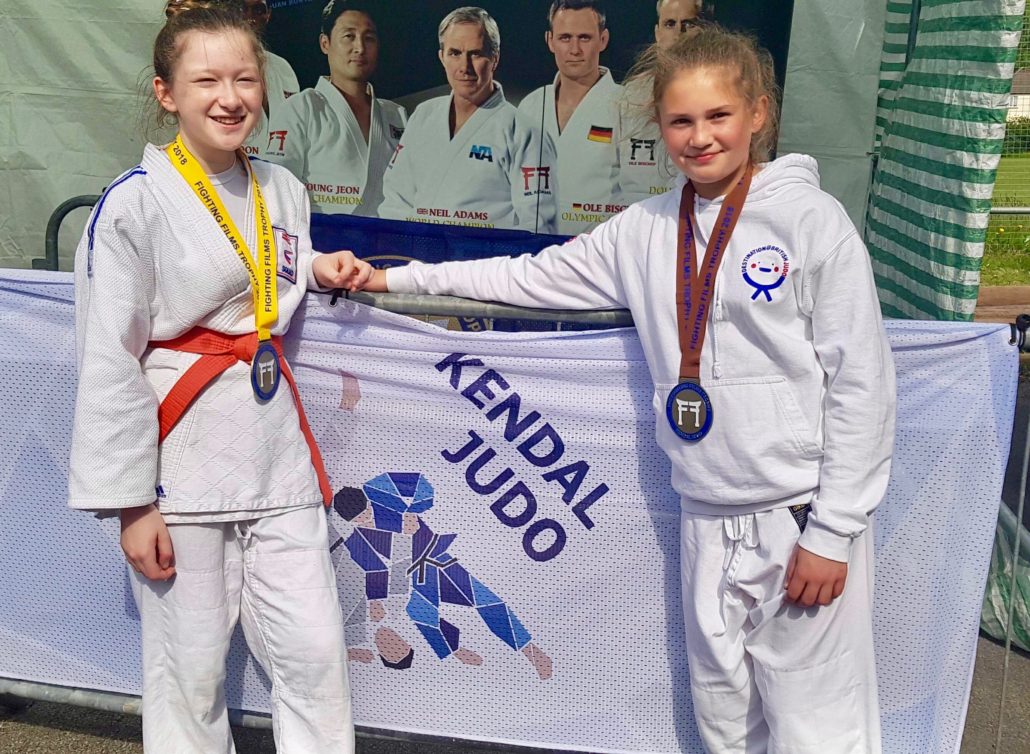 On Sunday 27 May two members of the Stockton on Tees squad competed at the prestigious Fighting Films Trophy in Kendal.  Medal winners in this tournament also earned themselves vouchers to spend at Fighting Films.

Elen, who hadn’t competed for over a year in a major event, had an extremely close and hard fought group and came away with a Bronze medal and a £10 voucher.

Jessica fought amazingly well and beat all of her opponents to win the Gold medal and earned herself a £75 voucher.

Both players work extremely hard in club and squad and the medals were very well earned.

Fight for GB at the Veteran European Team Championships Scroll to top
Select the fields to be shown. Others will be hidden. Drag and drop to rearrange the order.
Click outside to hide the compare bar
Compare