You are here: Home / Events / IJF partners with Eurosport to broadcast world-class judo in lead-up to... 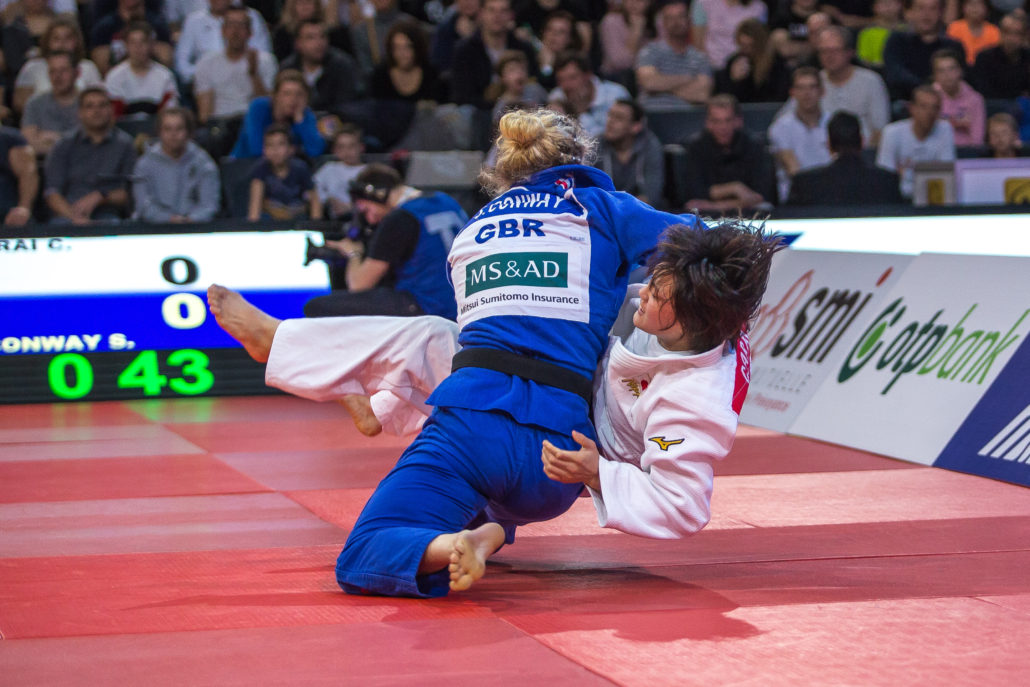 The International Judo Federation has partnered with Eurosport, the number one destination for sports fans in Europe, in a three-year agreement.

The partnership, which runs from 2018-2020, will see Eurosport screen highlights shows from major events on the judo calendar including the Grand Slams, Masters and World Championships in 54 countries and territories across Europe and 16 markets in the Asia-Pacific region. In addition, Eurosport will show live and delayed coverage in selected markets across Europe and Asia-Pacific and a total of 16 countries for the annual World Judo Championships.

With the Olympic Summer Games in Tokyo just under two years away, Eurosport – the Home of the Olympics in Europe* – will give fans the opportunity to get under the skin of judo by producing fresh and innovative content for TV and digital platforms. 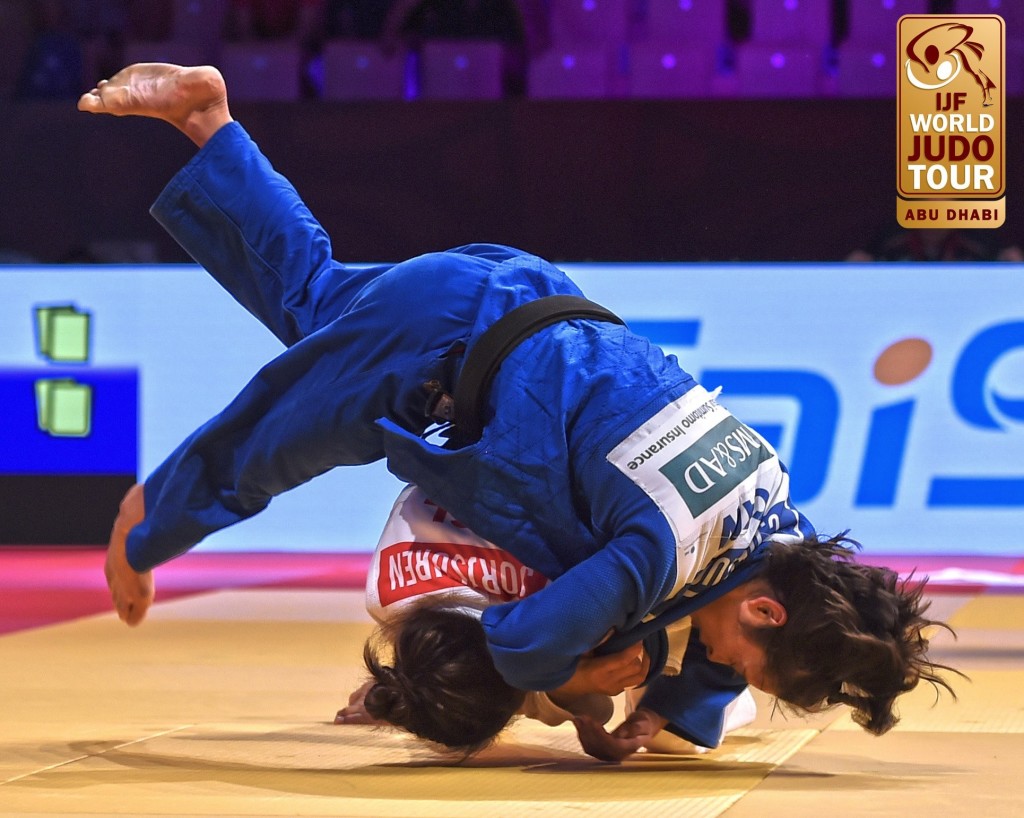 As well as a monthly magazine show to be broadcast in the European and Asia-Pacific regions, Eurosport will produce new episodes of its brilliant Sports Explainer series as well as profiling an array of stars from the sport in a brand new format “24 hours with…”

Emir Osmanbegovic, SVP Sports Content & Production at Eurosport, said: “We are thrilled to partner with the International Judo Federation for the next three years and welcome a new Olympic sport into our portfolio of rights. The agreement will give judo the platform it deserves to reach millions of fans across both Europe and the Asia-Pacific region.

“At Eurosport, we have continued to stress that we perceive ourselves as more than just a sports broadcaster that shows live sport – we want to tell the stories behind the athletes and the intricacies behind sport through stunning innovations. Our partnership with the IJF will allow sports fans across the world the chance to learn about judo and follow the sport like never before in the lead up to the 2020 Olympics in Tokyo.”

IJF President Marius Vizer said: “We are delighted to welcome Eurosport to the judo family as one of our key partners on the road to the Tokyo 2020 Olympics. This is an exciting and important time for our sport and we are looking forward to bringing world-class judo to Eurosport and sharing the values of our sport with a new audience.”

As part of the new partnership with the International Judo Federation, Eurosport has also pledged to promote the sport via TV spots and digital advertising in 70 markets across the globe on its platforms as well as through regular news articles on Eurosport.com (also UK, France, German, Spanish and Italian versions).

New strategy to change the reality of disability, inclusion and sport Scroll to top
Select the fields to be shown. Others will be hidden. Drag and drop to rearrange the order.
Click outside to hide the compare bar
Compare