You are here: Home / GB Judo / Gold for Piovesana in Thuringia 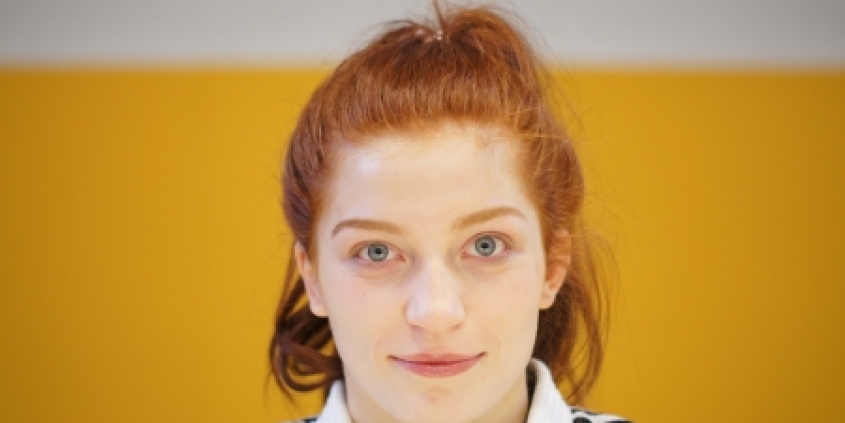 A gold medal for Lubjana Piovesana was the highlight for British judoka over the weekend at the prestigious International Thuringia Cup and the International Masters Bremen on Saturday 19 and Sunday 20 March.

Piovesana made a strong start in the Junior -63kg category with an ippon win over Laerke Olsen (DEN) before following that up with good performances against Jule Horn (GER), Ymke VD Burgh (NED) and Antonia Freyteg (GER).

The semi-final gave the British judoka the opportunity to gain some revenge over Dutch Cadet World champion Sanne Vermeer who beat Piovesana at the Coimbra Junior European Cup the weekend before. It proved a close affair with Piovesana winning by waza-ari in golden score.

The final was a rematch of last year Junior World Championship bronze medal match where Piovesana lost to Germany’s Lara Reimann. This time it was the British judoka who came out on top with a single yuko proving the difference between the two.

Michelle Boyle and Samantha Gipp joined her on the podium with bronze medals in the Junior +78kg and Cadet -40kg categories while there were fifth and seventh place finishes for Jamie-Leigh Whitaker and Yasmin Javadian in Cadet -40kg and -52kg.

Over in Bremen Daniel Powell (-73kg) was the only British judoka to secure a top eight finish in a very strong field. Powell won his first three contests by ippon before losing to France’s Loic Le Peltier.

Going into the double repechage the British athlete picked up two more wins before just missing out on a place in the bronze medal match losing to Damien Santelia (FRA) to finish in seventh.

Bremen and Thuringia for British judoka

North West Area host Mini Mons Development Event Scroll to top
Select the fields to be shown. Others will be hidden. Drag and drop to rearrange the order.
Click outside to hide the compare bar
Compare