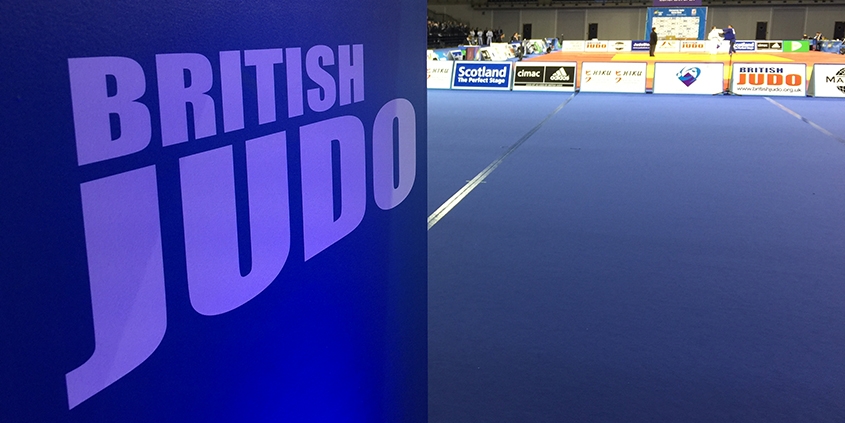 The 2016 Glasgow European Judo Open will be held on 15thOctober 2016 at the Emirates Arena, Glasgow for the fourth consecutive year, featuring both men and women for the first time.

British Judo are pleased to announce that this year’s European Judo Open will feature both male and female judoka for the first time. Tickets to the event go on sale exclusively to British Judo and JudoScotland members on Monday (13th June), with tickets on general sale to the public from Monday 20st June. Tickets will be available via www.britishjudo.org.uk/glasgow2016

The event will see Britain’s stars of judo compete a strong field of international competitors shortly after the Rio 2016 Olympic Games and presents an early opportunity for younger athletes to break through the ranks at the start of the Tokyo 2020 Olympic cycle.

For the first time at the Glasgow European Open, ticket holders who purchase tickets before 31st July will be entered into a prize draw to win the ultimate judo experience, including; the ‘best seat in the house’ on a mat-side sofa for you and three guests, and exclusive event merchandise!

Simply book your tickets before July 31st to be automatically entered into the draw.

HRH The Duchess of Cambridge celebrates SportsAid’s 40th anniversary at Kensington... Scroll to top
Select the fields to be shown. Others will be hidden. Drag and drop to rearrange the order.
Click outside to hide the compare bar
Compare
Wishlist 0
Open wishlist page Continue shopping