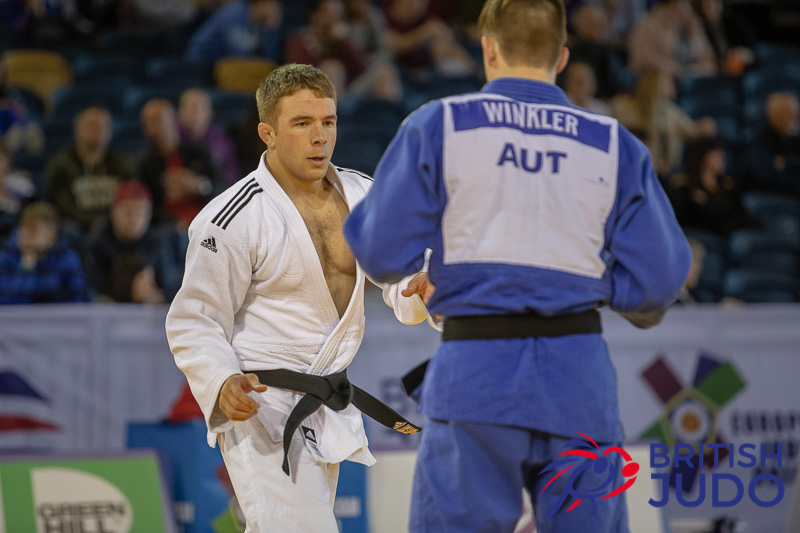 The capital of Cameroon was the latest international stop for British judoka this year and the GB duo of Rachael Hawkes (-70kg) and Alex Paske (-73kg) did not disappoint.

Paske won his maiden Continental Open medal with silver on day one. The Amy judoka had finished fifth at the Buenos Aires PanAmerican Open in March this year.

This time though the British fighter ensured he’d leave with silverware as a waza-ari gave him the win over Joseph Hell Bapou (CMR) in the semi-final.

The final saw him take Algeria’s Fethi Nourine and it was a close fight against the current African Champion at -73kg.

Hawkes had won her maiden Continental Open medal last week with silver in Dakar. She added to that tally with bronze in Yaoundé.

Hawkes was too strong for Erna Cindy Heukoua Douanla (CMR), winning inside the opening couple of minutes.

Ayuk Otay Arrey Sophina (CMR) had beaten Hawkes in the final in Dakar and she won their semi-final in Yaoundé inside the first minute.

Rainbow Laces 2018: Kate Howey Blog Scroll to top
Select the fields to be shown. Others will be hidden. Drag and drop to rearrange the order.
Click outside to hide the compare bar
Compare
Wishlist 0
Open wishlist page Continue shopping