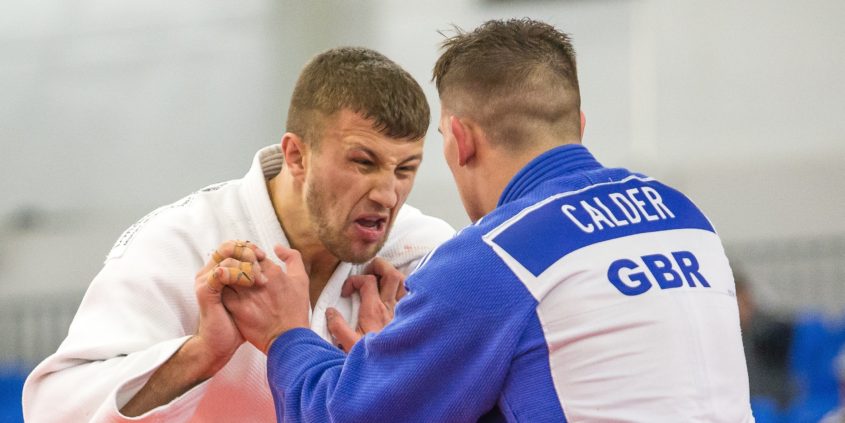 Frazer Chamberlain placed seventh on the final day of competition at the Agadir Grand Prix in Morocco on Sunday.

Following a bye in the opening round of the -90kg competition, Chamberlain came up against home judoka Boubker Essoufi in the second round. Essoufi was making his Grand Prix debut at the competition.

Chamberlain’s experience at this level of competition assisted him during the contest as he forced his opponent to pick up three shidos in under two minutes.

The victory set up a Quarter Final match up against World No.9 Islam Bozbayev from Kazakhstan. Bozbayev scored with a waza-ari early on in the contest and set the tone for the duration. He was keen to keep Chamberlain at arms length for the final two minutes which resulted in him picking up two shidos. Chamberlain wasn’t able to get the score required and dropped into the Repechage.

He came up against Ukraine’s Quedjau Nhabali, keen to secure his spot in the Final Block. Three shidos picked up from Chamberlain meant that he had to settle for seventh place on the day. It was a fight that could have really gone either way, with Chamberlain unable to find rotation on a number of attacks. 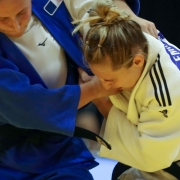 Entry Now Open for 2018 Veteran European Championships Scroll to top
Select the fields to be shown. Others will be hidden. Drag and drop to rearrange the order.
Click outside to hide the compare bar
Compare