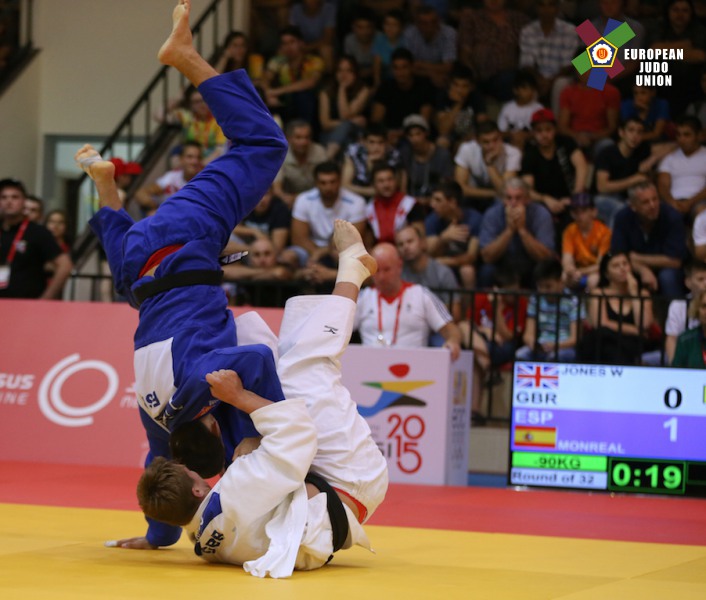 Former British Judo Cadet Champion and European Youth Olympian Will Jones has been selected to captain the Wales Under-20 rugby team this weekend as they take on their Italian counterparts on Friday 3 February at the Stadio Giovanni Mari in Milan,Italy.

Openside flanker Jones, who currently plays at Welsh side Ospreys, had captained the Wales Under-18 team in 2016 and will also be winning his first Under-20 cap on Friday.

Jones won the British Cadet title in 2014 at -90kg and fought at the 2015 European Youth Olympic Festival in Tblisi, Georgia losing out to Spain’s Lucas Monreal Ciaurriz.

Really excited for the game vs Italy on Friday night. Massive honour to be captaining the boys too. @WelshRugbyUnion

UK Sport – A Code for Sports Governance Report Scroll to top
Select the fields to be shown. Others will be hidden. Drag and drop to rearrange the order.
Click outside to hide the compare bar
Compare