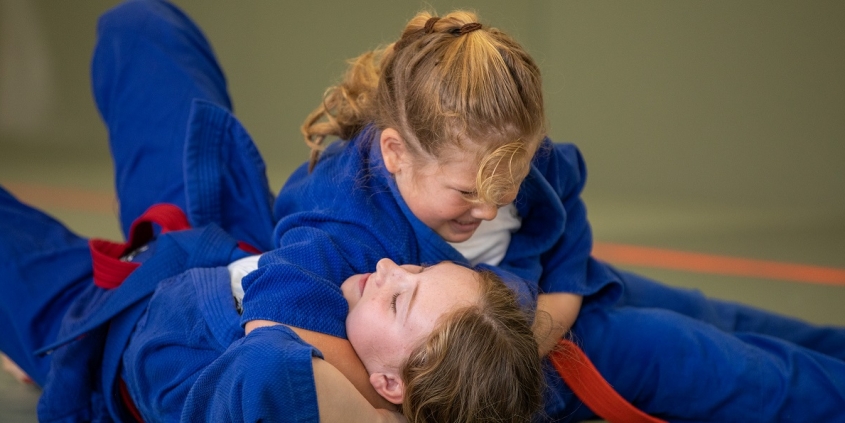 Following the review, it was decided that the Areas would no longer receive a rebate on grading income, which would now be allocated to the member clubs. To compensate the Areas for the loss of revenue the percentage rebate from membership income has been increased from 16% to 20%. This change has already been implemented.

Gradings are one of the motivational aspects of judo and we need to ensure that the players, especially the younger players, are given the opportunity to grade regularly. Most Kyu and Mon players are only grading once per year and this is not enough to encourage the player’s continual technical growth.

The grading rebates to clubs has been introduced to incentivise the clubs to conduct more gradings. The grading schemes have been designed to encourage steady progression and it is recommended that players should do three gradings per year especially at the very early stages.

How will the grading rebate system work?

Kyu Grades: Rebates will be paid on all Kyu gradings.

Mon Grades: Rebates will be paid on the players second grading within the year 1st April – 31st March. Rebates will not be paid on the player’s first grading in that year. British Judo will not charge for the players third grading in the year, it will be up to the club to decide if they wish to make a charge. The same process will be followed in the following year e.g. no rebate on 1st Grading – rebate on 2nd Grading – 3rd grading clubs to decide.

When will rebates be paid?

Rebates will not be paid to private providers or clubs who already receive a discount on gradings.

How much will the club receive?

When will the new system be implemented?

This change will be implemented with immediate effect and will be backdated to the 1st November 2019.

Petersen-Pollard starts her Senior career with Gold Scroll to top
Select the fields to be shown. Others will be hidden. Drag and drop to rearrange the order.
Click outside to hide the compare bar
Compare