You are here: Home / GB Judo / European challenge for Cadets and Juniors 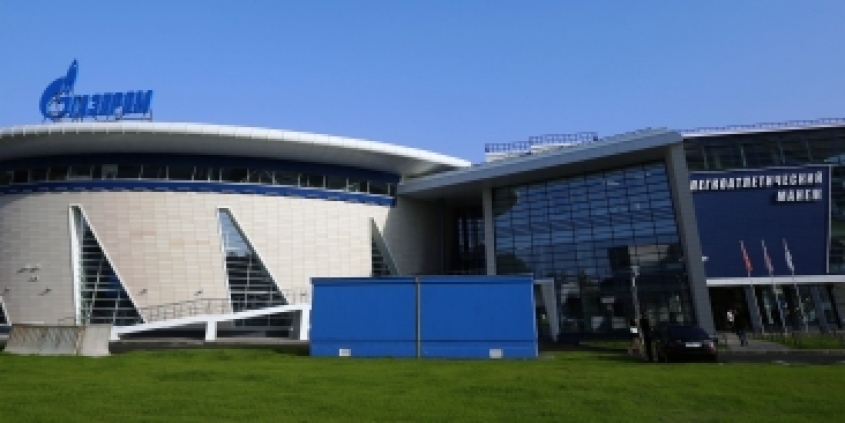 Over 30 British judoka will be competing in Europe this weekend at the St Petersburg Junior European Cup and the Teplice Cadet European Cup on 16-17 April.

St Petersburg will host over 300 of the world’s top Juniors including teams from Japan, Brazil, France and Russia.

Chelsie Giles (-52kg) makes her first appearance at a Junior competition this year after impressing at the Rio Test Event in March while Acelya Toprak (-57kg) will be hoping to back up her bronze medal from the Coimbra Junior European Cup.

Michelle Boyle (+78kg) has had an impressive start to the year winning gold in Coimbra and bronze at the International Thuringia Cup and she’ll be aiming for more of the same in Russia.

Neil MacDonald returns to -60kg after decent showings at -66kg in the Coimbra Junior European Cup and International Masters Bremen. Dan Powell (-73kg) has also impressed at the start of the year winning silver in Coimbra and finishing seventh in a very strong field in Bremen.

Meanwhile in the Czech Republic 29 British judoka will be stepping on the mat hoping to produce some good judo against international opposition. Jaime-Leigh Whitaker (-44kg), Samantha Gipp (-40kg), Amy Platten (-44kg), Jacob Aldrige (-66kg) and Chloe Nunn (-70kg) have all medalled at international competitions this year and the British players will be hoping to not only pick up medals but also show their ippon-scoring ability in tachiwaza and newaza.

Bronze medal returns in St Petersburg and Teplice Scroll to top
Select the fields to be shown. Others will be hidden. Drag and drop to rearrange the order.
Click outside to hide the compare bar
Compare