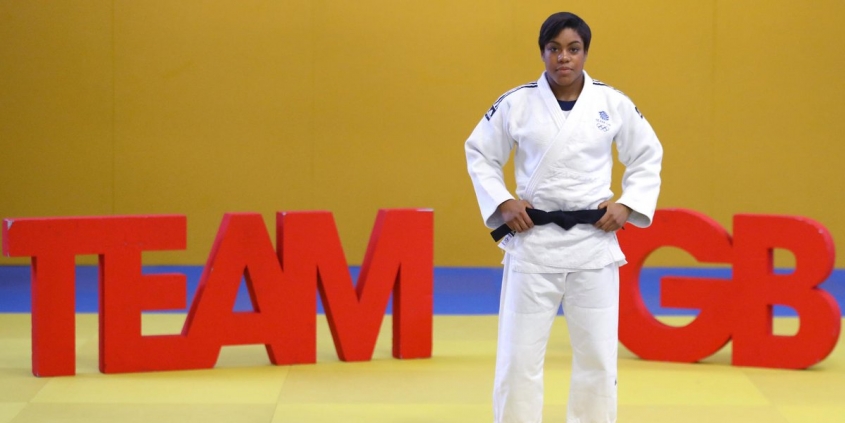 Nekoda Davis produced some terrific judo but was unable to get through the last 16 just losing out to Automne Pavia on a single yuko on the third day of judo at Rio 2016 on Monday 8 August.

Davis started her day with a very controlled and impressive performance over the highly experienced Sabrina Filzmoser of Austria as she opened her account with a yuko score followed by a nice counter that added a waza-ari to her score.

The last 16 saw the British judoka take on London 2012 bronze medallist Pavia of France and after a strong start it was the French judoka who took the lead with a big throw for yuko. However as the contest went on Davis appeared to get stronger.

Pavia was forced to pick up three shidos but despite increased pressure from Davis it was the French judoka who came out on top.

Alice Schlesinger will be going for gold on Wednesday 9 August in the -63kg category with judo starting at 2PM UK time. Follow our live blog for all the build-up and for live updates

Last 16 finish for Alice Schlesinger Scroll to top
Select the fields to be shown. Others will be hidden. Drag and drop to rearrange the order.
Click outside to hide the compare bar
Compare
Wishlist 0
Open wishlist page Continue shopping