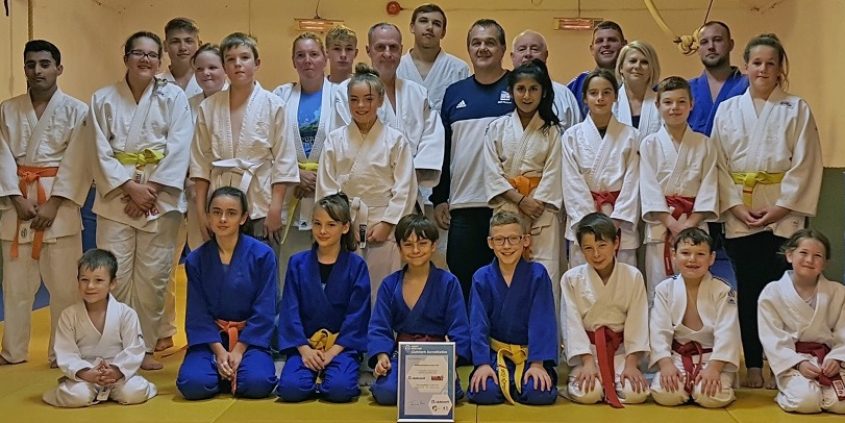 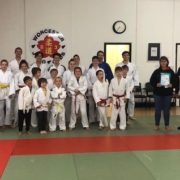 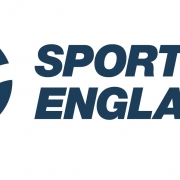 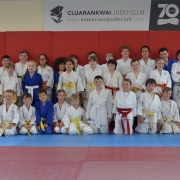 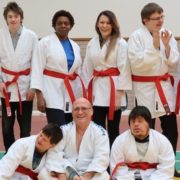 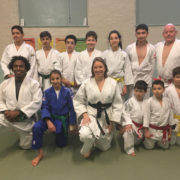 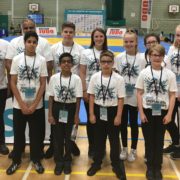 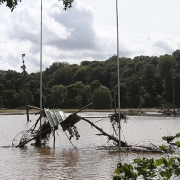 Has Your Club Been Damaged by Storm Dennis? Funding Opportunities are Available! 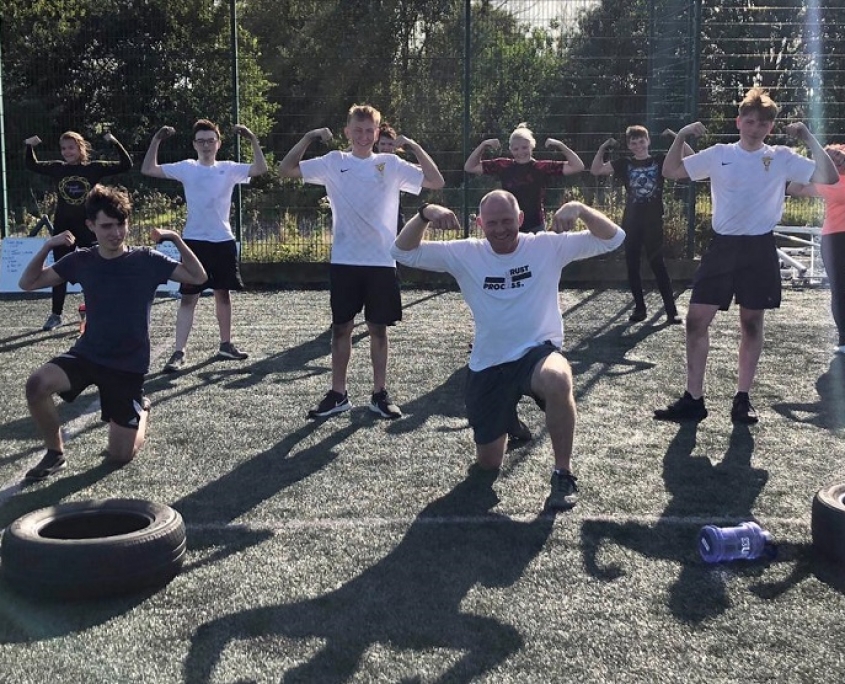 Powell wins fifth Grand Slam medal with silver in Abu Dhabi
Scroll to top
Select the fields to be shown. Others will be hidden. Drag and drop to rearrange the order.
Compare
Wishlist 0
Open wishlist page Continue shopping
We use cookies to ensure that we give you the best experience on our website. By continuing to use our website, you agree to the use of cookies.OKRead our Privacy Policy