You are here: Home / Featured / Weekend round up from Malaga European Open and Veteran World Champions... 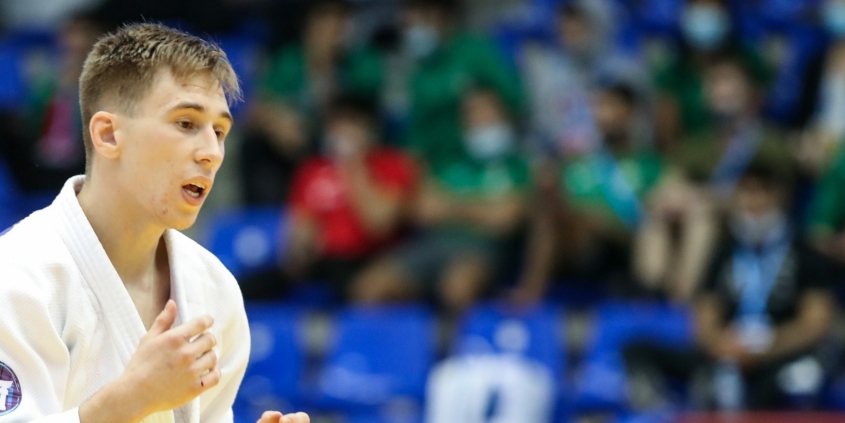 Dylan Munro (-60kg) and Malin Wilson (-57kg) picked up their second medals in as many weeks as they both won silver medals at the Malaga European Open. 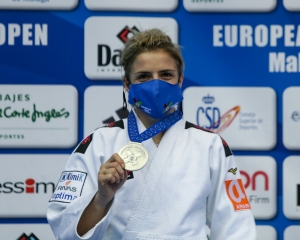 Wilson made her return to the international circuit last week, winning silver at the Dubrovnik European Cup. For Munro he his rounding into form at just the right time as he heads off to the European U23 Championships next month.

There were bronze medals for Acelya Toprak and Emma Reid. Toprak defeated Lele Nairne in the bronze medal match to win her third medal of the year, whilst for Reid this represents her fifth medal in six competitions in 2021.

There were bronze medals for Kyle Perry and Lica Bogdan in the -66kg and +100kg categories respectively. 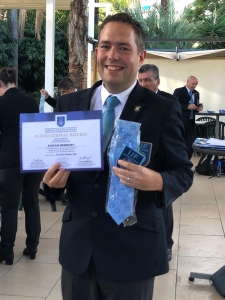 The Malaga European Open also saw referees examined as part of the IJF-A Referee assessment. Stefan Newbury scored 92% on the exam before impressing on the mat, meaning GB Judo has another IJF A referee. 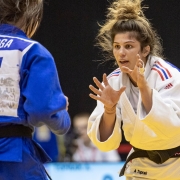 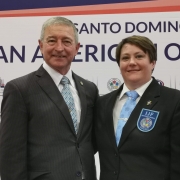 Lisa's realisation of a lifetime goal

Tackling Inequalities Strikes Again!: Japan Arts Judo Club Scroll to top
Select the fields to be shown. Others will be hidden. Drag and drop to rearrange the order.
Click outside to hide the compare bar
Compare
Wishlist 0
Open wishlist page Continue shopping