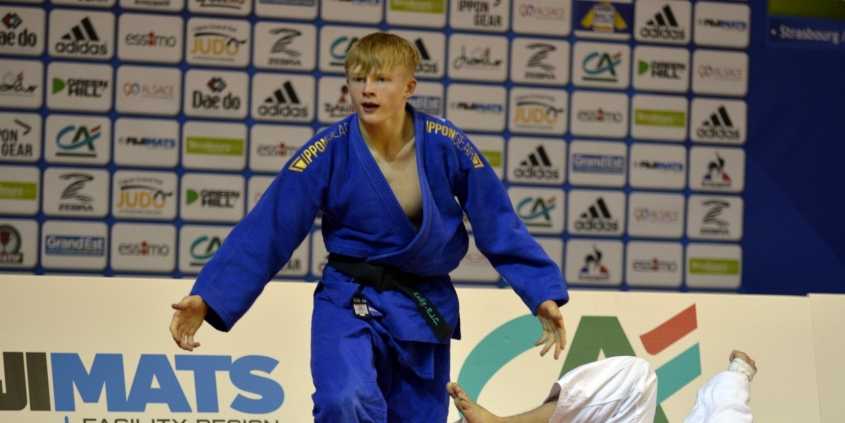 This weekend saw British fighters competing across all age groups throughout Europe.

Lanina Solley topped the -57kg podium to win her first Continental event. The last time Solley won a medal at European Cup level was in Tampere in 2015. 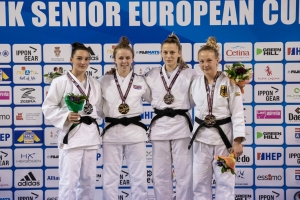 GB Judo picked up two medals in the -60kg category with David Ferguson taking silver with fellow Scot Neil MacDonald taking bronze. For Ferguson it represented a career high finish and was his first European Cup medal whilst MacDonald matched the bronze medal he won in Malaga back in 2019.

Sarah Adlington picked up her first international medal since 2019 when she won bronze at the Tashkent Grand Prix, taking bronze in the +78kg category.

Hannah Wood continued her fine recent form as she topped the podium, taking gold, to add to the bronze she won in Coimbra last month. 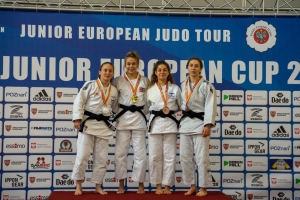 There were gold medal for both Luke Davies (-73kg) and Charlotte Jenman (-52kg) who have both been in great recent form. 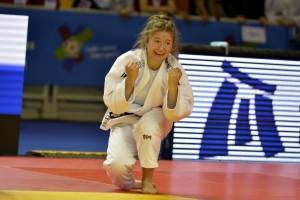 Davies won silver in Teplice earlier this month before taking his place on the top step of the podium, whilst Jenman upgraded her bronze medal from Zagreb last month to a gold. 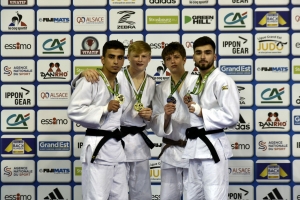 IBSA World Games 2023 Heading to Birmingham Scroll to top
Select the fields to be shown. Others will be hidden. Drag and drop to rearrange the order.
Click outside to hide the compare bar
Compare
Wishlist 0
Open wishlist page Continue shopping