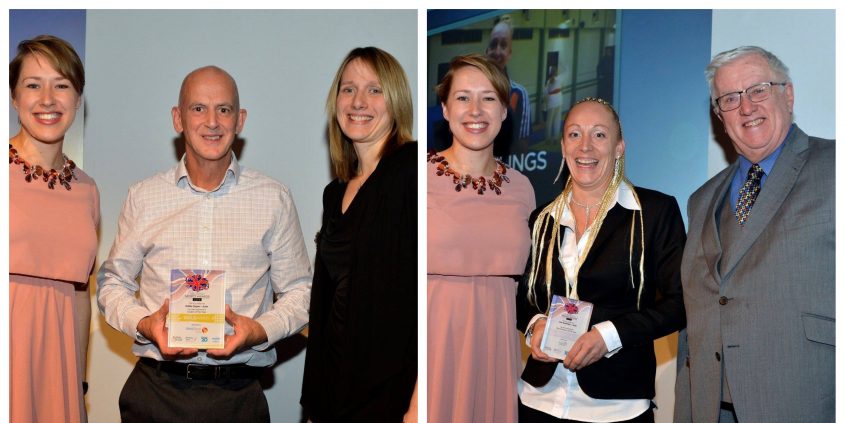 The club scooped two awards across the Sportsperson of the Year and Coach of the Year awards on a fantastic evening of celebration before the festive season.

Caz Rawlings was awarded the Silver Award in the category of Sportsperson of the Year, only coming runner up to rugby union’s legend of ladies rugby, Rachael Burford.

Caz had gained 3 World, 1 European and 1 Commonwealth Veterans medals in the qualifying period as well as a British Masters title and was surprised and delighted to be recognised for her achievements in this way.

“It was a lovely end to my year, a World and Commonwealth silver and now this Sportsperson of the year award, 2018 has been a great year for me.

Meanwhile, Eddie Orgee was shocked and pleased to be awarded the Gold Award in the category of Coach of the Year.

Eddie said “It was a really proud night for me and the club, there were so many good coaches present that it was a real surprise to actually win the award. It made a great end to the year.
It had been a fantastic evening for Walderslade Judo Club and finished the year off on a real high.”

“It has been a huge surprise to have got that far and that it was helped along by the enthusiasm of the children parents and other coaches in the club.

The awards were presented by double Olympic champion Lizzy Yarnold at a Gala dinner reception held at Mid-Kent College. 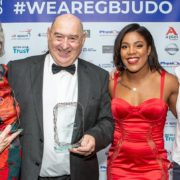 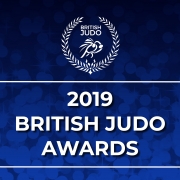 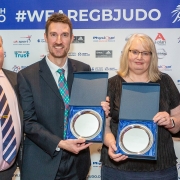 BJA Coach Development Update – December 2018
Scroll to top
Select the fields to be shown. Others will be hidden. Drag and drop to rearrange the order.
Compare
Wishlist 0
Open wishlist page Continue shopping
We use cookies to ensure that we give you the best experience on our website. By continuing to use our website, you agree to the use of cookies.OKRead our Privacy Policy