You are here: Home / News / Vote for the 2012 British Judo Player Awards winners

Voting for the 2012 British Judo Player awards opened on 1 October and closes at midnight on 15 October.

It is always a very difficult decision to choose the winners and as such this year we have opted to select four finalists in each category and let you, the membership, make the final decision.  The finalists are:

In traditional judo style we will be awarding Gold, Silver and two Bronzes in each category; so rest assured everyone who made it into the final will be rewarded; the membership is simply deciding their final position on the podium.

Thank you to all who nominated

The biggest complaint from volunteers across all sports is that they don’t always feel valued so by taking the time to nominate volunteers who work within your club / area you are showing that their hard work and effort does get noticed and is appreciated.  This goes a long way towards creating a more rewarding volunteering experience, which will hopefully keep our valued volunteers in the sport for many years to come.

As an association we would like to thank all those who took the time to nominate the volunteers who make a difference to their judo experience.  We know that in your opinion the person you nominated is the most deserving and it can sometimes be hard to see why one volunteer has been recognised over another.  Rest assured that if you nominated an individual they have been sent a ‘Thank You’ card, detailing who nominated them and why.  For many of our volunteers knowing that the hard work and commitment they have given in 2012 is appreciated and has not gone unnoticed by those closest to them is far more rewarding than receiving an award from us as an association.

The Volunteer Development Team have received numerous calls and emails from those nominated saying what an honour it was to receive the cards and how grateful they were to find out that their efforts were valued.

British Judo would like to invite all of our members, their families and friends to celebrate the success of our players and the hard work and achievements of our volunteers at this year’s Awards Evening.  This year’s event will be follow on from our Annual General Meeting (AGM).

Details of the 2012 Awards Evening:

Tickets can be purchased on-line using the following link:

Details:  The evening will begin with reception drinks in the museum, followed by a sit-down dinner and awards ceremony.  Celebrations will continue into the early hours with the bar closing at 12.30am and final carriages at 1am.

This event is being held in honour of our volunteers; throughout the evening we will be recognising the efforts of everyone nominated this year, with finalists in each category all receiving awards and the overall winners being announced on the night.  In addition we will be recognising the work of judo volunteers who gave up their time to support the 2012 Olympic and Paralympic Games.

Please note: Your IP addresses will be captured during voting so that multiple voting from the same IP address is flagged and reviewed to ensure accurate and fair voting 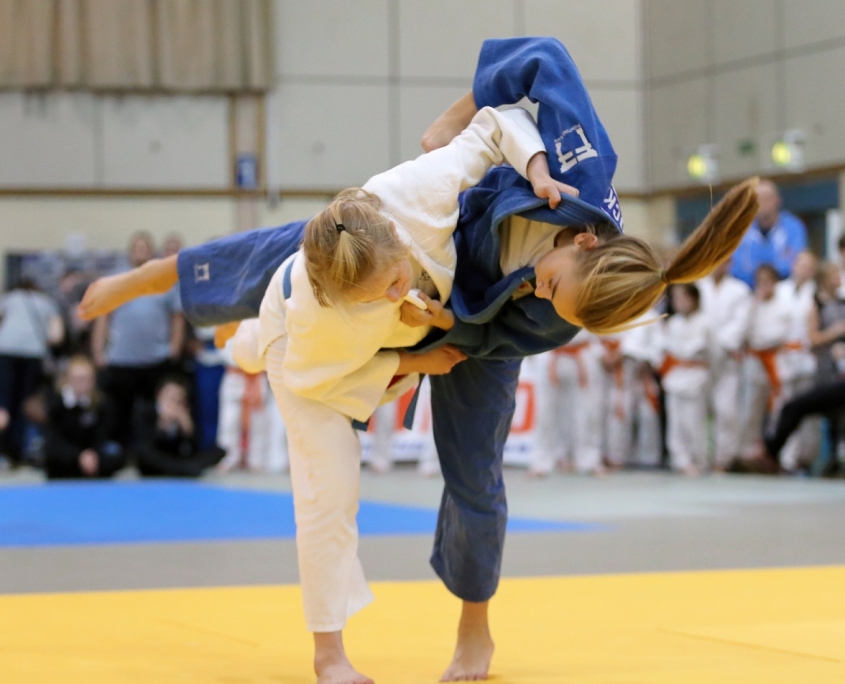 Horncastle Judo Club flying high
Scroll to top
Select the fields to be shown. Others will be hidden. Drag and drop to rearrange the order.
Compare
Wishlist 0
Open wishlist page Continue shopping
We use cookies to ensure that we give you the best experience on our website. By continuing to use our website, you agree to the use of cookies.OKRead our Privacy Policy