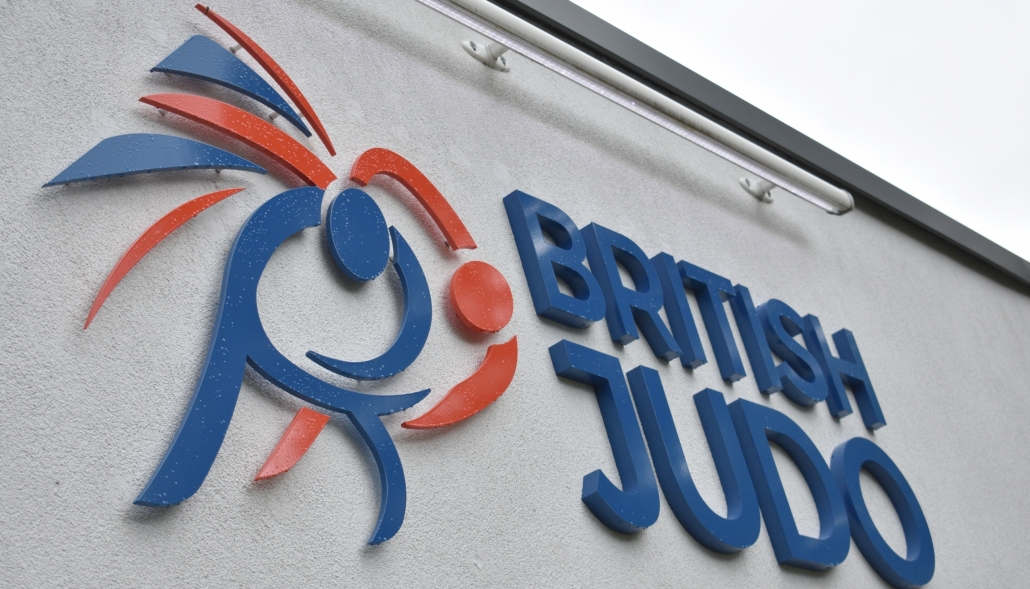 The British Judo Association has today (Friday 18th December) been informed by UK Sport that the World-Class Performance Programme (WCPP) will receive £6,294,421 in funding for the Paris 2024 cycle.

British Judo welcomes the continued support from UK Sport during these challenging times towards our Olympic and Paralympic programmes leading into the revised Tokyo Games and Paris 2024.

This represents a decrease in funding from the Tokyo cycle. Although we were expecting a reduction in funding, this is a challenging situation for the sport to take on and will have a huge impact on our plans for Paris, Los Angeles and beyond. Especially within our Paralympic Programme with over a 50% reduction in funding.

Our Visually Impaired programme will be required to significantly reduce which could make it difficult to deliver on planned inclusion and disability pathway opportunities within the sport.

We recognise that it is a difficult and challenging time across the world, however, this morning’s decision will have a significant impact across the sport and our ability to deliver medal success in Paris and beyond. The decision will not only affect our current crop of fighters but also the fighter pathway for youngsters progressing up the ranks.

The biggest impact could be seen in 2022 with the Commonwealth Games just around the corner and will affect all GB fighters having the preparation that they deserve, to deliver success in front of a home crowd.

As a World Class Programme sport, British Judo, with its current WCPP setup, are determined to deliver medal success at the revised Tokyo 2020 Games and Paris 2024 Games, and we believe strongly in the progress that we have made since Rio and the strategy that we have in place leading into these Games.

Paris investment for the Olympic programme totals £5,446,804 (down from: £6,564,334) and for the Paralympic programme £847,617 (down from: £1,968,986). The decrease in investment is despite major British Judo performances since 2017 which saw Nekoda Smythe-Davis claim two World Championship medals, Chris Skelley crowned European Judo Champion and World bronze medallist and ranked world number 1; and the continued development of our Junior fighters which saw Kelly Petersen-Pollard crowned European Junior Champion in 2019.

Nigel Donohue, British Judo Performance Director said following the UK Sport announcement: “We welcome the continued support from UK Sport with regards to our funding announcement for the Paris cycle.”

“However, given the evolution of the WCPP over the last several years and our consistent success across our Olympic and Paralympic programmes at both Junior and Senior levels, where we have made substantial steps forward both on and off the mat, the reduction in funding will make this considerably more difficult, but we will still find a way to deliver the best programme for our fighters, deliver against our performance targets and execute our strategy for the remainder of the Tokyo cycle and Paris and beyond.”

Dame Katherine Grainger, Chair of UK Sport said: “2020 has been a hugely challenging year for all of us, but I’m proud to have seen Olympic and Paralympic sport and athletes playing their part in communities up and down the country. The postponement of the Tokyo Games has also shown just how much we’ve all missed coming together to cheer on our brilliant athletes.”

“I’m delighted that thanks to the support of the Government and The National Lottery players, we’ve been able to set out clear support for our Olympic and Paralympic sports, to help them get ready for Tokyo and beyond.”

VI Judoka, Want to Star in a National TV Advert? Scroll to top
Select the fields to be shown. Others will be hidden. Drag and drop to rearrange the order.
Click outside to hide the compare bar
Compare
Wishlist 0
Open wishlist page Continue shopping