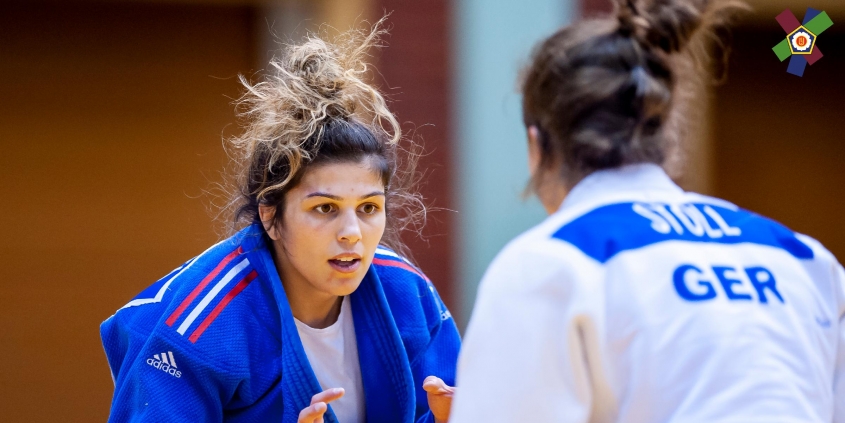 It was a great opening day for British Judo in the -57kg category, with 3 British Judoka winning their respective Pools and progressing to the semi-finals.

Toprak defeated Lucja Obal (POL) and Brigitta Varga (HUN) before defeating top seed, and former European U23 Champion, Amelie Stoll (GER) to win her Pool and progress to the semi-finals. All Pool victories coming by way of hansoku-make after all Toprak’s opponents amassed three penalty shidos. 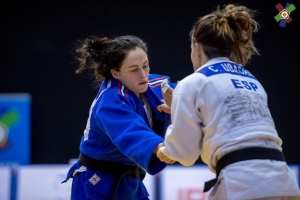 The third British semi finalist was Josie Steele. She defeated Julianna Siwek (POL) and Ines Beischmidt (GER) both victories coming by way of ippon scores. Steele then defeated Shannon Van De Meeberg (NED) in the quarter-final, a single waza-ari score enough the separate the two judoka, before defeat in the semi-final to Ulana Minenkova (BEL). 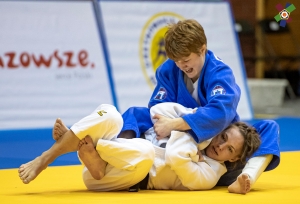 In the other semi-final Toprak defeated team-mate Livesey by an ippon score in Golden Score. Toprak progressed to the final to face Minekova, while Livesey faced Carla Ubasart-Mascaro (ESP) in the bronze medal match. The second bronze medal match was contested between Steele and Dabrowska.

In the final, Toprak was defeated by Minenkova by ippon score, meaning she won silver and matching her performance from the Odivelas European Open last month. Meanwhile in the bronze medal matches both Livesey and Steele narrowly missed out on medals finishing 5th. 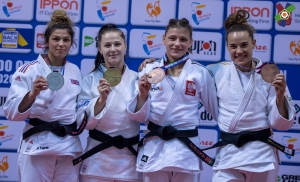 On the second day of competition, Ludford lived up to her top seeding in Pool B as she defeated Julia Jaskiewicz (POL) and Melora Rosetta (ITA), both by ippon score, to progress to the semi-final to face Karen Stevenson (NED). 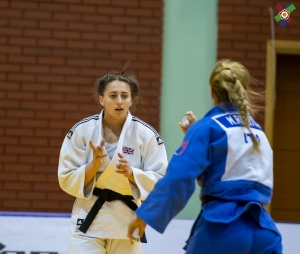 In the semi-final Ludford unfortunately amassed three penalty shidos and therefore was defeated by Stevenson, who went on to win gold. In the bronze medal match Ludford defeated Alice Matejckova (CZE) to claim the bronze medal. 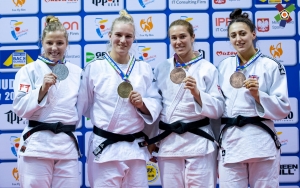 Elsewhere, Dan Powell (-73kg) continued his return from injury in 2019, defeating Marton Takacs (HUN) and Daniel Segado-Fernandez (ESP) in the opening two rounds. He was unfortunately defeated by Luca Otmane (FRA) in round three.

David Ferguson (-60kg) defeated Dominik Grzywacz (POL) in the opening round before being defeated by Andrea Carlino (ITA) in round two. 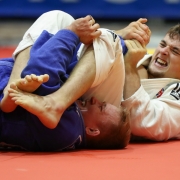 First wave selections for European Judo Championships 2020 Scroll to top
Select the fields to be shown. Others will be hidden. Drag and drop to rearrange the order.
Click outside to hide the compare bar
Compare