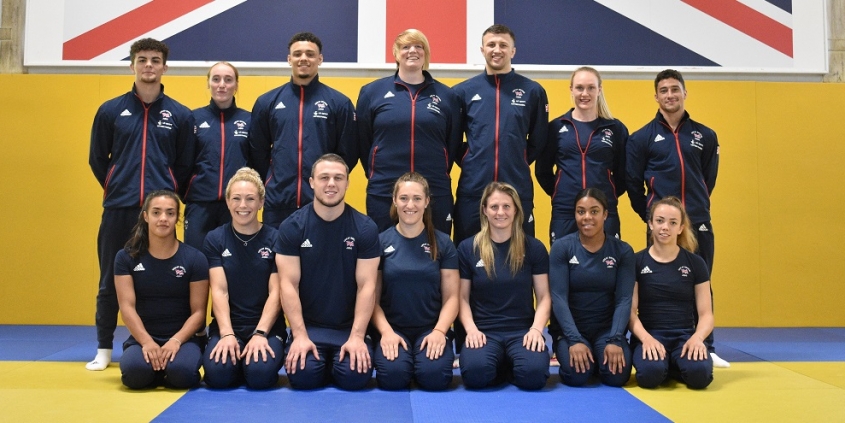 With the World Championships also acting as a test event for next year’s Tokyo Olympic Games it is a great opportunity for British Judo players to experience the competition environment prior to the 2020 Games.

The individual programme in Tokyo runs for 7-days and great news for British Judo fans is that there is GB interest on each of those individual days.

Following his recent silver medal at the Zagreb Grand Prix, Ashley McKenzie (-60kg) gets the action underway on Sunday. He is followed by 2018 European Games, and Zagreb Grand Prix bronze medallist Chelsie Giles (-52kg) on Monday.

Gemma Howell (-70kg) heads into Tokyo as one of the most in-form players in world judo following victory at the last two Grand Prix’s in Budapest and Zagreb last month. She will compete on Thursday alongside Rio Olympic bronze medallist Sally Conway (-70kg). Following a career best performance at the Minsk European Games, narrowly missing out on bronze, Frazer Chamberlain (-90kg) makes his World Championship debut and Max Stewart (-90kg) also competes after his recent 5th placed finish at the Zagreb Grand Prix.

Full coverage of all the judo action can be viewed on the IJF website.

Elimination rounds vary day by day due to entry numbers, please see below for each day’s start time. Final Block is scheduled to commence at 11:00am (GMT) each day.

Elimination Rounds: (all times are GMT) 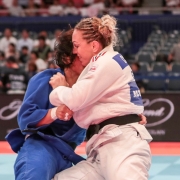 World Championship Bronze for Sally Conway
Scroll to top
Select the fields to be shown. Others will be hidden. Drag and drop to rearrange the order.
Compare
Wishlist 0
Open wishlist page Continue shopping
We use cookies to ensure that we give you the best experience on our website. By continuing to use our website, you agree to the use of cookies.OKRead our Privacy Policy