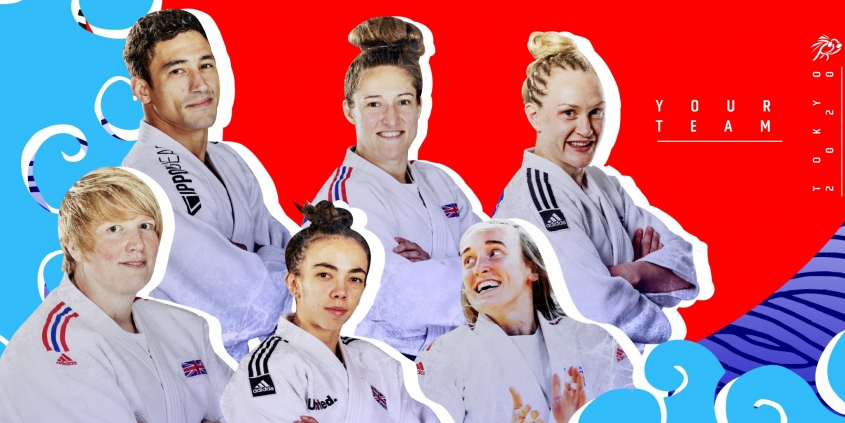 Ashley McKenzie has been drawn in Pool C. He will face the 2021 World and European Championship bronze medallist Karamat Huseynov (AZE) in the opening round, with the victor progressing to face seventh seed Lukhumi Chkhvimiani (GEO).

McKenzie and Kuseynov have only met on one previous occasion, with McKenzie emerging victorious when they faced each other in the opening round of the Tel Aviv Grand Slam earlier this year.

Following a string of impressive performances in 2021, Chelsie Giles is seeded 7th in Tokyo. She will face Arbresha Rexhepi (MKD) in the opening round. Rexhepi is the lowest ranked fighter to have qualified in the -52kg weight category and is ranked 252nd in the world rankings.

Lucy Renshall enters the Olympics full of confidence having won her first Grand Slam title earlier this year in Antalya.

Renshall is drawn in Pool D and will face third seed, four-time World Championship medallist and home favourite, Miku Tashiro (JPN) in the opening round. This will be the first time Renshall and Tashiro will have met competitively.

Gemma Howell has been drawn in Pool C and will face former World Championship silver medallist Maria Perez (PUR) in the opening round.

Howell has a great record against Perez, having won on their previous four encounters; the latest being the World Championships in Hungary earlier this year.

The victor will progress to Round 2 to face third seed and two-time World Champion Chizuru Arai (JPN).

Natalie Powell enters the Games seeded 5th and will have an opening round bye before facing either Nefeli Papadakis (USA) or Hyunji Yoon (KOR) in the second round.

Yoon is the Asia/Oceania Continental champion whilst Papadakis finished third at the PanAmerican Championships.

Powell has faced each fighter once each and was victorious in both contests.

Sarah Adlington is drawn in Pool A and will face eighth seed Nihel Cheikh Rouhou (TUN) in the opening round.

Despite both fighters being vasty experienced, they have only met on one previous occasion – the bronze medal match at the Marrakech Grand Prix in 2019, where Cheikh Rouhou was victorious.

The Action gets underway with the Preliminaries at 3:00am (BST) daily.

Final Block is scheduled to commence at 09:00am (BST).

Victory Ceremonies will start around 11:30am (BST).

Want to watch the action live? Click here to find out how 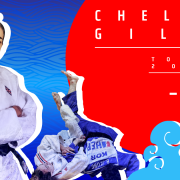 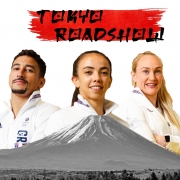 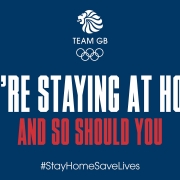 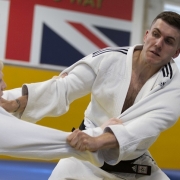 When Will Our GB Judoka Be Fighting In Tokyo? 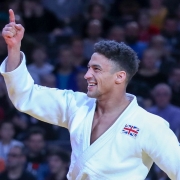 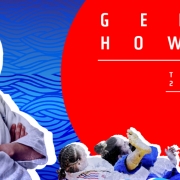 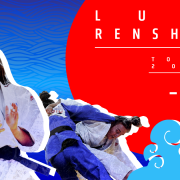 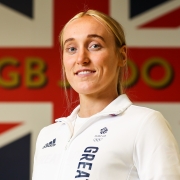 Renshall Eliminated in Opening Round

Four fighters selected to represent ParalympicsGB at the 2020 Tokyo Paralympic... Scroll to top
Select the fields to be shown. Others will be hidden. Drag and drop to rearrange the order.
Click outside to hide the compare bar
Compare