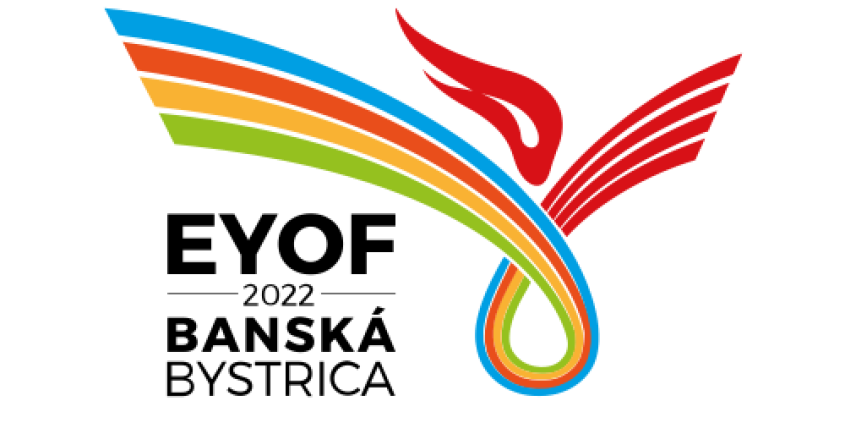 Team GB will take a squad of 10 judoka to compete at the Summer European Youth Olympic Festival (EYOF) taking place in Banská Bystrica, Slovakia from 24 to 30 July 2022.

Banská Bystrica 2022 will see around 3,500 athletes and officials represent 48 European nations across 10 Olympic sports. Team GB’s athletes, who will all be aged 13-18 at the event, will compete in five sports: badminton, cycling, gymnastics, judo, and swimming. Athletics, basketball, handball, tennis, and volleyball complete the sporting programme.

EYOFs play an important role in the development of young British athletes, providing crucial multi-sport event experience and guiding them towards realising their Olympic ambitions. Many athletes who have competed for Team GB at a summer EYOF have gone on to compete at an Olympic Games, including Rebecca Adlington (Paris 2003 EYOF), Dina Asher-Smith (Trabzon 2011), Nile Wilson (Utrecht 2013), Amy Tinkler (Utrecht 2013), Tom Pidcock (Tblisi 2015) and more.

Leading the Team GB delegation as Chef de Mission at Banksá Bystrica 2022 will be Lizzie Simmonds, who competed in the Lignano Sabbiadoro 2005 EYOF before going on to represent Team GB at the Beijing 2008 and London 2012 Olympic Games. She is also current chair of the British Olympic Association’s Athletes’ Commission.

Simmonds said: “Being selected for Team GB for the first time is a real honour and privilege, and I’m sure today marks a very proud moment for the 40 talented athletes that have qualified for Banská Bystrica 2022.

“Youth Olympic Festivals are a hugely important events, offering young athletes invaluable international competition and the opportunity to gain first-hand experience in a multi-sport environment. Embracing and learning from an experience like this one can be the first step in a journey towards competing for Team GB at a senior Olympic Games.

“Having experienced an EYOF myself as an athlete, I’m now looking forward to welcoming a new generation of sporting superstars to Team GB, and supporting them to perform at their best on the European stage this summer.”

Charlotte Jenman said: “It’s an amazing feeling to be selected for Team GB at the European Youth Olympic Festival – I still can’t believe it’s real in all honesty. Due to crowds and people not being able to spectate at many of the previous events when competing abroad I think the atmosphere in the stadium is going to be outstanding and I’m so excited.

“Going through this selection process and having to fight for my spot at EYOF was a difficult road but I managed to come out on top and fulfil my dream. I’ve had a really good year so far, medalling at four out of six European cup competitions with one of them being a bronze at the European Championships.

“I’m hoping to go out to Slovakia to bring some fire to the Judo and hopefully take home a medal for GB. It’d be a dream come true.”

Banská Bystrica is the 16th edition of the summer EYOF. At the last summer EYOF in Baku, Azerbaijan in 2019, Team GB claimed second place in the medal table with a total of 25 medals, including 11 golds.

Anya Hassan, 17, from Tyne and Wear 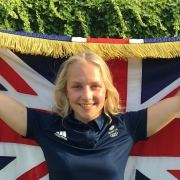 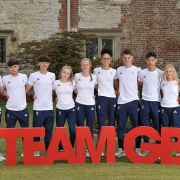 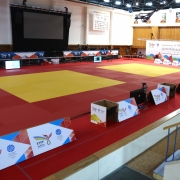 GB Judoka in action in Zagreb, Winterthur and Paks this weekend Scroll to top
Select the fields to be shown. Others will be hidden. Drag and drop to rearrange the order.
Click outside to hide the compare bar
Compare